What we learned from
the first Formula 1 test

The 2020 Formula 1 season has begun with the opening test in Barcelona, and while it’s still early days, there are a few conclusions we can draw already 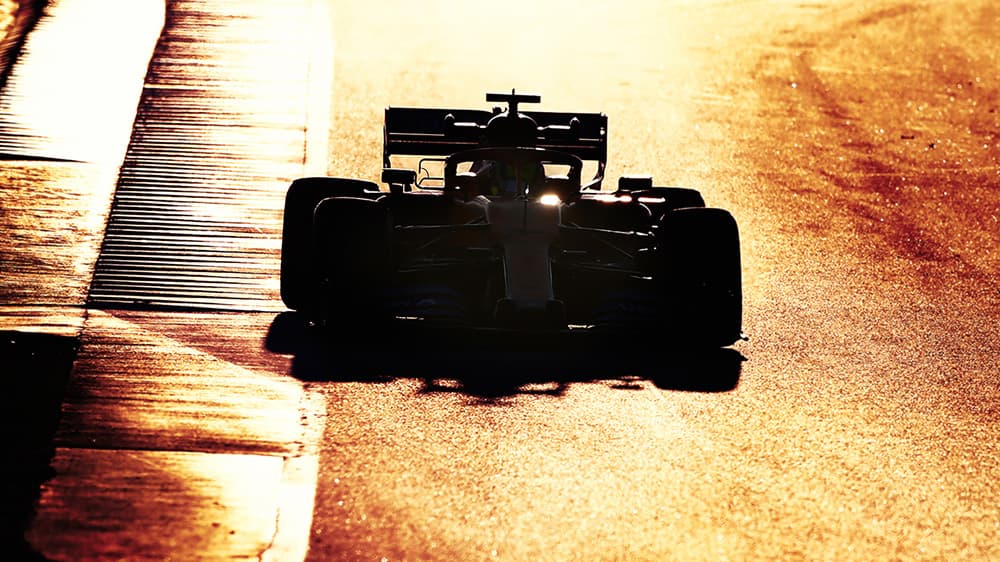 Mercedes is still the team to beat

Although there was a lot of excitement about the pace of Racing Point, with many journalists predicting the pink team to achieve podiums this year, the fact remains that Mercedes was first and second. The fastest lap from Valtteri Bottas on the final day of the test (1m15.732s) was just three-tenths of a second off his own outright track record from last year. Mercedes was the only team to lap under 1m17s at pre-season testing this year and also did the most laps of any team (494). Which obviously makes them the squad to beat from what we’ve seen so far.

The cars are getting faster and faster

Already, after only three days, the times have eclipsed the fastest laps seen after a whole eight days of pre-season testing in Barcelona last year. This improvement comes purely from car evolution, as the tyres are exactly the same as those used in 2019, meaning that there’s one less variable for the teams to worry about. With more car upgrades expected for the second test (Red Bull, for example, plans to bring plenty of new parts) and then again for the first race, it’s likely that we will see yet more track records beaten this year.

Not only are the cars fast, but they are also astonishingly reliable now. Every team managed to complete at least 300 laps at Barcelona, with 3940 laps run in total over the three days: around 60 Spanish Grand Prix distances. Williams, which had to miss the first part of testing last year, was actually the first team out on Wednesday morning, and this reliability was seen across the board: right up until the final day there weren’t many red flags at all. Even the team that completed the fewest laps – Haas – still managed to rack up a healthy total of 323 tours over the first three days.

The Barcelona track is going back to its roots

Barcelona was resurfaced two years ago, and that very smooth asphalt is now beginning to mature and become a bit rougher and more abrasive (a characteristic hallmark of Barcelona). As a result, the teams tended to use the harder compounds in the range,  which are better suited to the rapid demands of Barcelona anyway. The harder tyres also meant that the drivers were able to carry out longer runs – although Bottas set his benchmark lap on the softest C5.

This year, the pre-season testing schedule has been shortened to just two sessions of three days each (as opposed to two sessions of four days, seen up to last year). Nonetheless the teams were all able to complete their job lists, while both the speed and reliability of the brand new cars proves that less can sometimes mean more. Of course, good weather also helped to get the maximum distance possible, while the teams tended to carry out longer runs. McLaren, for example, called it their “best start to testing for many, many years”.

Innovation remains at the forefront of F1

The history of Formula 1 has always been characterised by daring and innovative technological ideas: such as the Brabham fan car, six-wheeled Tyrrell, or ground effect Lotus for example. The latest concept to prove a talking point was the Mercedes dual axis steering (DAS) system, first spotted in Barcelona. Nobody knows a lot about it yet, but as well as reducing drag by altering toe angle on the straights, it could also help to control tyre temperatures. It’s just another example of Formula 1 being the ultimate expression of creative technical thinking.

Read more
Related Stories
Lewis Hamilton: here’s why he can become the best ever in Formula 1
race
Brazil and competitions,
more than F1
race
F1 made it big…
in Hollywood!
race
MOST READ
Circularity in Transportation: already a reality
Pirelli joined The Ray, an organization...
WANT TO KNOW MORE