Want to find out about the new Formula 1 tyres for 2019? We have the answers to all your questions right here 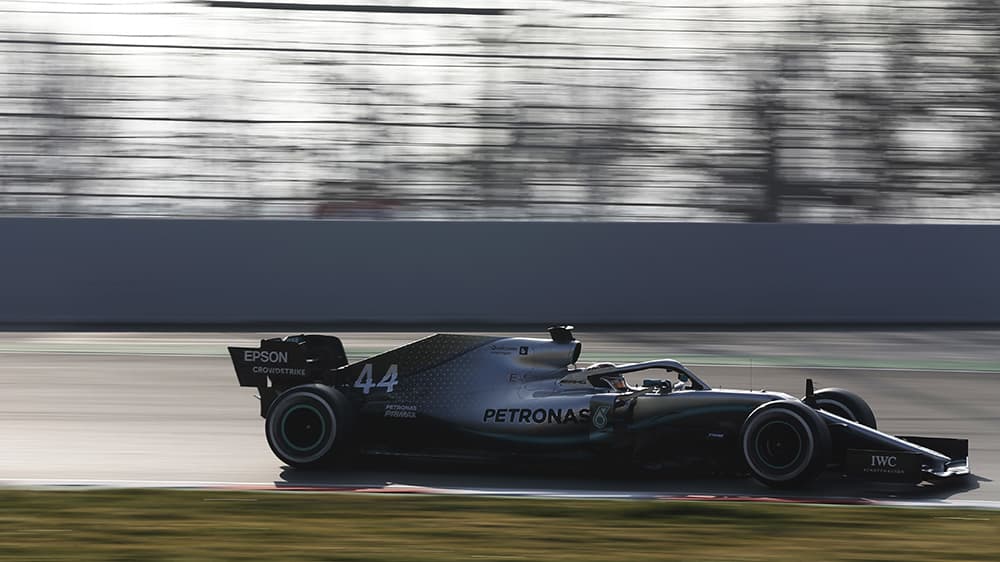 A new season of F1 has got underway with testing in Barcelona. But what’s going to be different about the tyres in 2019? Here’s a quick guide.

Prototypes for testing
There will also be some tyres that don’t carry any markings at all: these will be prototype tyres seen during tests only to assess potential evolutions for the future. There’s a bespoke test schedule currently being finalised for 2020, which will involve all the teams in a series of sessions this year. Details of this schedule will be released shortly.

Thinner treads
A thinner tread was used at selected races last year, which featured new asphalt, designed to prevent overheating. A similar tread reduction has been adopted for all the 2019 tyres.

New intermediate and wet
There’s a brand new intermediate tyre this year, designed to cover a wider range of conditions than its predecessor. This gives a more effective crossover point with both the slick and the full wet tyres, as well as improved performance. The full wet tyre is also entirely new, with greater resistance to aquaplaning and better driveability in heavy rain.

Wider working ranges
The working ranges are a bit higher this year, to reduce the potential for overheating. This means that there’s a wider operating window as well.

Read more
Related Stories
No more Spice Girls
and gondolas
race
Our control. Your power
race
The thrills, the passion, the glory. Pirelli in F1 until 2023
race
MOST READ
Getting the show
on the road