US GP, how united are your states?

Think you know all there is to know about the United States Grand Prix? 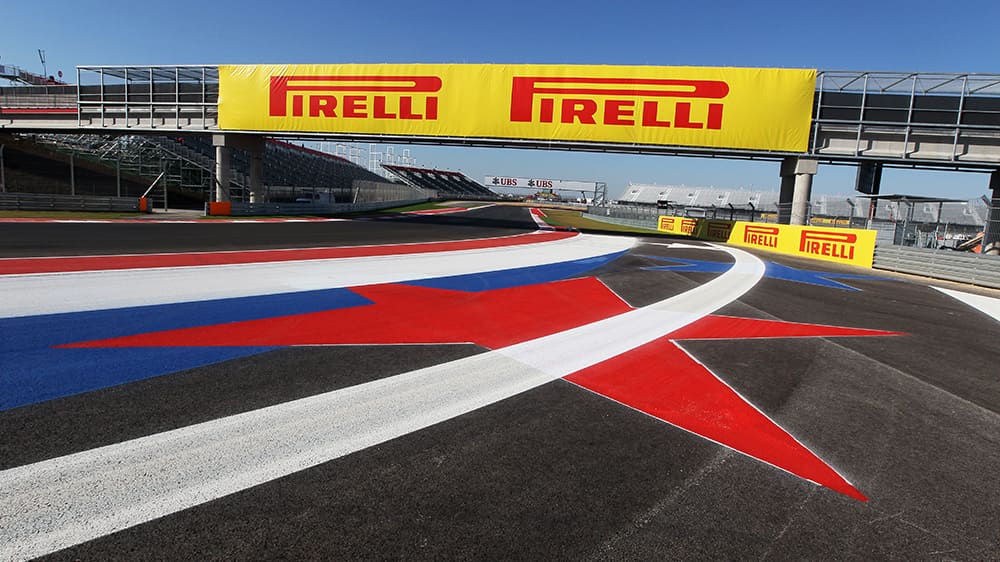 Racing at the turn of the century

The history of the United States Grand Prix dates right back to 1908, and the “Grand Prize of the Automobile Club of America” as it was officially named. The first one was claimed by Frenchman Louis Wagner in a Fiat over a 40-kilometre course in Savannah, Georgia. But the race was discontinued after the 1916 edition, and it wasn’t until 1958 that a United States Grand Prix was established.

One year later the event was added to the Formula 1 world championship – which already featured a great American race in the form of the Indianapolis 500. In total, six different venues have so far hosted a world championship US Grand Prix. The first in 1959 was Sebring in Florida – better known for its 12-hour sportscar race. Bruce McLaren claimed victory to become F1’s youngest ever winner at the time, taking the lead after Jack Brabham ran out of fuel on the very last lap and had to push his car over the finish line.

In 1960 the race was held in Riverside, California – which had also staged the non-championship 1958 race held to sportscar rules. From 1961 onwards the US GP found a more permanent and popular home at Watkins Glen in upstate New York, with the likes of Jim Clark, Jackie Stewart and Niki Lauda all conquering the circuit over the following 20 years.

The US GP then dropped off the calendar for most of the 1980s, even though other races were held in the country under different names. A street track in Phoenix, Arizona, hosted three United States grands prix from 1989 to 1991, but proved to be unpopular. Formula 1 then returned to Indianapolis, this time on a hybrid course using part of the famous oval and the infield road course, for the first eight years of the 21st century.

Formula 1’s next absence from the United States was relatively short-lived. Five years after the last race at Indianapolis, the Circuit of the Americas near Austin in Texas was opened in October 2012 by Mario Andretti, the 1978 world champion. The circuit was purpose-built with the US GP in mind, designed like many other F1 tracks by Hermann Tilke. Several sections of the track were inspired by famous parts of other circuits: like the fast and sweeping bends that form Turns 3 to 6, which are not unlike Silverstone’s Maggotts–Becketts sequence.

Perhaps the circuit’s most distinctive feature however is one that’s unique on the calendar: the steep climb up to Turn 1. The 11 percent gradient is combined with an ultra-wide entry that encourages drivers to take different lines, and always produces a spectacular start to the race – as well as plenty of action throughout the full distance.

The king of the cowboys

Lewis Hamilton is known to be fond of the United States – having a home in Colorado – and that seems to extend to the nation’s Grand Prix. After winning the final race to be held at Indianapolis (his second career victory, after he also won in Canada one week earlier), Hamilton also claimed victory at Austin’s maiden race in 2012. In total he’s won five of the eight races held at the circuit so far, including back-to-back victories between 2014 and 2017. His six victories in total at the United States Grand Prix is itself a record, putting him one ahead of Michael Schumacher in terms of American victories.

In 2019, Hamilton clinched his sixth world championship in Austin with a second-place finish behind his Mercedes team-mate Valtteri Bottas – who joined Sebastian Vettel and Kimi Raikkonen as one-time winners at COTA. In 2021, Formula 1 returns to the circuit after an enforced one-year absence with the championship far from settled and Hamilton keen to add to his winning record Stateside to boost his hopes of an eighth crown.