Three things to know
about the Bahrain GP

This weekend marks the first round of the 2021 Formula 1 season in Bahrain. Here are three curiosities that you may not have known 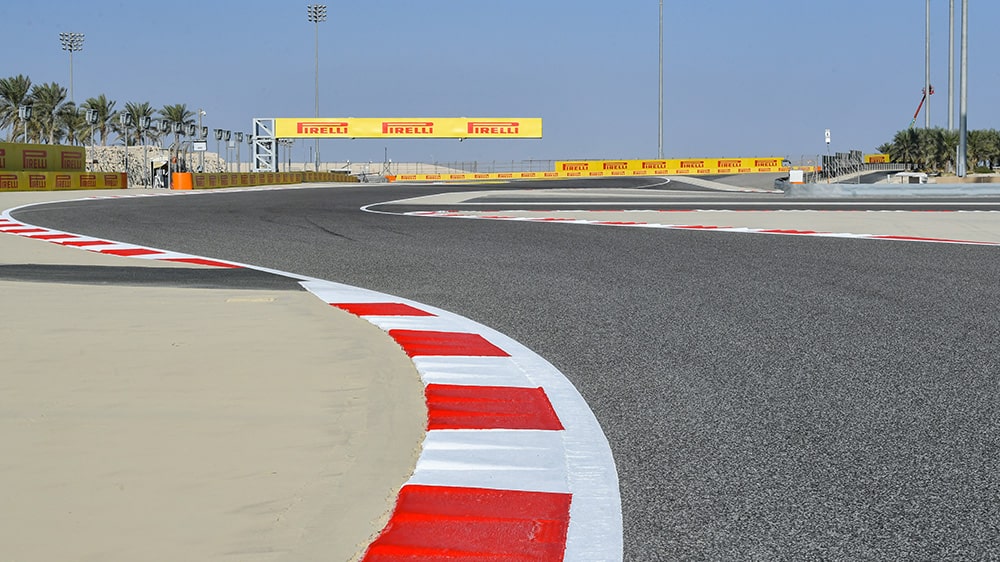 1. Is this the first time that the F1 season has started in Bahrain?

No: it’s actually happened twice before. Bahrain hosted the opening round of the 2006 Formula 1 season on March 12 and also the first round of the 2010 season on March 14. On each of those occasions the circuit layout was different, as the 2010 race used a lengthened 6299-metre layout that took in 24 corners (which was only used once). In 2006 – the third-ever Bahrain Grand Prix – the then-new generation of V8 engines made their debut, with Renault’s Fernando Alonso winning the race from fourth on the grid. Michael Schumacher was second for Ferrari, while Kimi Raikkonen’s McLaren was an incredible third, having started from last.

Four years later, Alonso won the season-opener in Bahrain once more: his first win as a Ferrari driver. His team mate Felipe Massa was second, ahead of McLaren’s Lewis Hamilton in third. Schumacher was sixth on his return to F1 with Mercedes.

2. So how long has the Bahrain International Circuit been around?

For 17 years: the very first Bahrain Grand Prix was held back in 2004. It’s been on the calendar every year apart from 2011, when it was cancelled due to civil unrest. However, it made up for that by hosting two races last year – with the Sakhir Grand Prix following the Bahrain Grand Prix – so the record shows 17 races from 17 years, making it an F1 stalwart. Bahrain was significant as it was the very first race to be held in the Middle East, paving the way for a rapid global expansion of Formula 1 into new territories. This year is the first time that Bahrain has been used for official pre-season testing as well, following the cancellation of the planned test sessions in Barcelona this month due to Covid-19 restrictions. However, Bahrain is already a well-known testing venue for Pirelli: back in 2010, when the Italian firm was preparing for its inaugural 2011 season, a lot of the preparation work took place at Sakhir.

3. What are the characteristics of Bahrain?

Heat, sand, twilight, and aggressive asphalt. The circuit was built in the middle of a desert, which pretty much guarantees warm conditions all year round, as well as plenty of sand and no trouble from the neighbours. There’s sometimes a risk of sand blowing onto the circuit (in fact, a Pirelli test many years ago was once interrupted by a sandstorm) but the organisers get round that by using a special glue by the side of the track that traps most of it. Bahrain is also one of three races this year run using floodlights (the other two are Singapore and Abu Dhabi) as it starts at 18:00 and goes on into the evening. The circuit’s asphalt is made up of specially-imported British granite, which is particularly abrasive. This has a direct effect on tyre wear, and therefore strategy – making Bahrain a place that often delivers both tense and exciting races.

F1 and Pirelli bring passion and technology to schools