Pirelli’s 18-inch tyres will already be seen in Formula 1 later this year. And that’s all thanks to a trio of intrepid mules 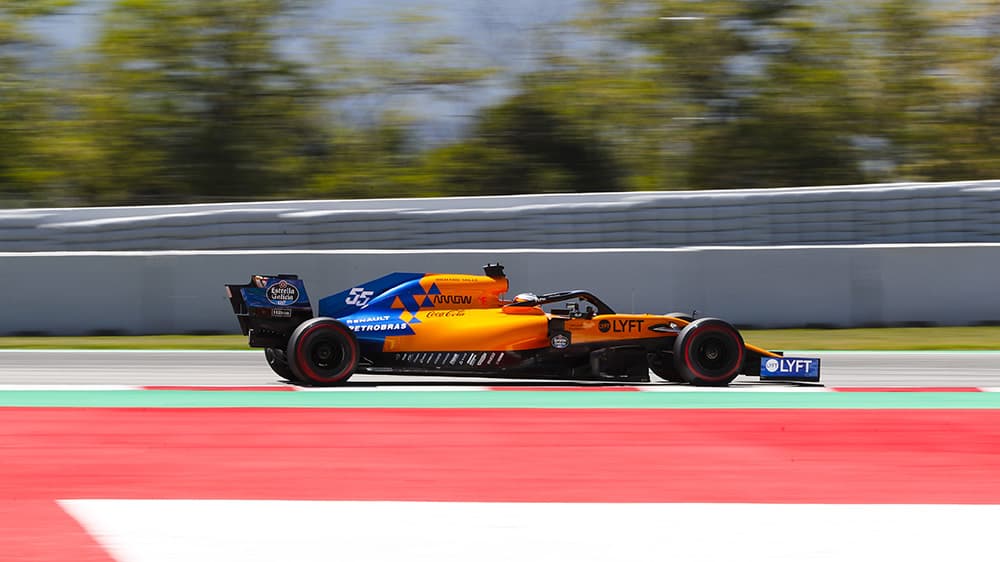 Donkey work
In Italian, a spare or test car is known as a ‘muletto’ – quite literally, a small mule. And that’s where we get the English term ‘mule car’ from. It originates from the 1930s, when cars that were used for training racing drivers or testing new parts needed to be strong and reliable rather than necessarily fast: a bit like mules, especially when contrasted with the capricious thoroughbreds that were the actual race cars.

Since then, the term has stuck. And at the end of this year, a new generation of mules will take to the track, courtesy of Mercedes, McLaren and Renault: which will each put together an adapted 2018 car that is designed to test the very first prototype 18-inch P Zero Formula 1 tyres. These are due to be introduced to Formula 1 in 2021, following the news that Formula 2 will also run 18-inch tyres from next year already.

Beauty and the beast
The rules say that any mule cars have to be based on a car that’s at least two years old: but in reality they won’t bear much resemblance to the 2018 machines that actually raced. There are going to have to be substantial suspension – and therefore bodywork – modifications to accommodate the new 18-inch tyres, with around half the current suspension travel (which is provided by the tyres themselves) now suddenly gone. This means new and more robust suspension pick-up points are needed for a start – so the chances are that the three mule cars aren’t going to be winning any beauty contests. They will also have a bit of downforce taken out of them, so that they replicate the new generation of cars as accurately as possible. But they’re not there to look pretty: they exist to do a job. And when was the last time you saw a breathtakingly beautiful donkey anyway?

One for all, all for one
So why those three teams? In fact, everyone was invited to take part – and all the teams will be invited to test with 18-inch tyres and mule cars again next year anyway – but Mercedes, McLaren and Renault are the three teams that have responded to the invitation so far. They will each be asked to take part in a two-day test session this year – with three sessions planned for September, October and November (the venues are still to be decided). All the resulting data will be shared with the other seven teams, so nobody gains a particular advantage. The timing of these tests is deliberate: for the first part of this year, Pirelli is concentrating on development of the 2020 slick tyre (the final season of 13 inches) before the switch to 18-inch development happens after the summer. The 25 days of Pirelli testing planned for 2020 will concentrate only on 18-inch tyres, split equally among all the teams that wish to be involved.

If you’ve got any more questions, just ask Sergey Sirotkin: the Renault reserve driver is the first person to be announced as taking part in the inaugural 18-inch tyre F1 test programme later this year…