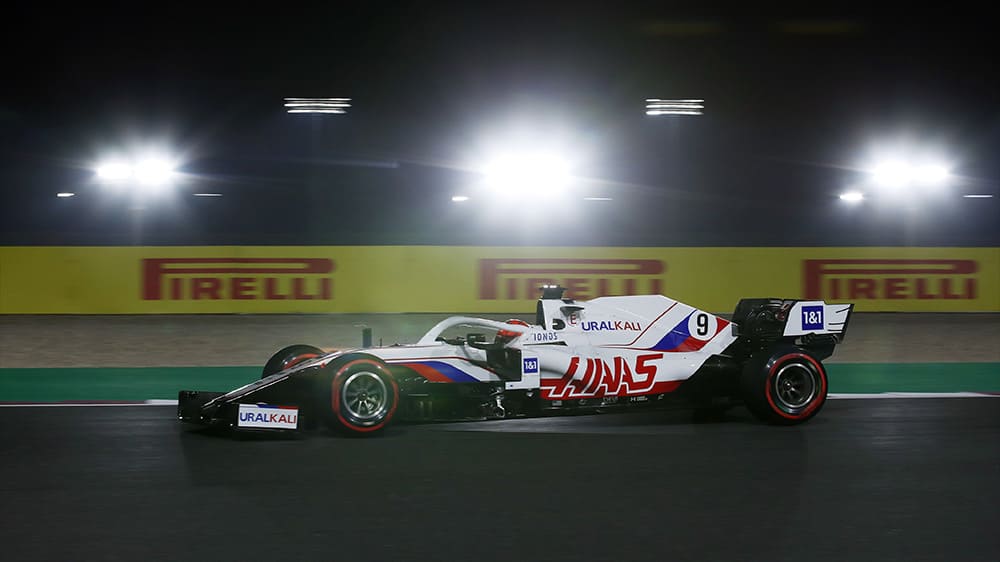 Saudi Arabia becomes the 34th different nation to host a Formula 1 Grand Prix, making its debut with a spectacular new street circuit in the ancient city of Jeddah. The track in the coastal Corniche area is very different to other street tracks and has been designed – by Carsten Tilke, the son of well-known circuit architect Hermann Tilke – to provide drivers with a challenge.

One of the most spectacular sections is likely to be Turn 13 at the circuit’s northern end: a long left-hander with 12-degree banking that will take the drivers back along the waterfront. As with many parts of the track, it’s likely to work the tyres hard.

With Saudi Arabia lacking a permanent racing circuit, it’s perhaps no surprise that the country has generally been more prominent until now in rallying and off-road disciplines. After winning the Middle Eastern Rally Championship in 1995, Saudi driver Abdullah Bakhashab went on to make 30 starts at the highest level of the World Rally Championship with Toyota, recording a best finish of sixth.

More recently the Saudi flag has been flown by Yazeed Al-Rajhi, who scored an unlikely class win and 10th overall in the snow of Rally Sweden in 2013. Since then he’s switched focus to rally raid and the Dakar Rally, and with good reason: since 2020 the Dakar has been held in Saudi Arabia.

It was in January last year that two-time F1 champion Fernando Alonso made his debut on the famous event, as he explored other areas of motorsport before returning to grand prix racing with Alpine this season. The Spaniard lost three hours with a crash on the second stage and more time to a roll nearer the end, finishing up 13th overall. Compatriot Carlos Sainz – father of current Ferrari racer Carlos Jr – claimed his third Dakar victory while Al-Rajhi finished fourth overall: his best finish so far in seven starts on the event.

On the track, Saudi drivers have competed at events such as the Le Mans 24 Hours. These include Abdulaziz Al Faisal, who has twice won the Dubai 24 Hours and has been a frequent starter at the Spa 24 Hours. He’s also the current Saudi minister of sports. In terms of up-and-coming talent, Reema Juffali has competed in the Pirelli-supplied GB3 Championship (formerly British F3) this year, finishing fourth in a race at Silverstone and blazing a trail for Saudi women.

Saudi Arabia has also hosted Formula E since 2018 on a street circuit in Diriyah. Current Mercedes F1 reserve driver Nyck de Vries began his championship-winning campaign with victory there in February. But the high-speed nature of the Jeddah circuit means local fans and television viewers are set to be treated another level of spectacle altogether.

Just like the other F1 races held in the Middle East, the inaugural Saudi Arabian Grand Prix will be a night race. With the circuit being completed only just prior to the first event, there’s very little data for simulations, meaning nobody really knows how the 50-lap race will unfold.