Britain has a new rally champion, Matt Edwards, who has relied on Pirelli tyres to conquer some of the toughest roads in Europe 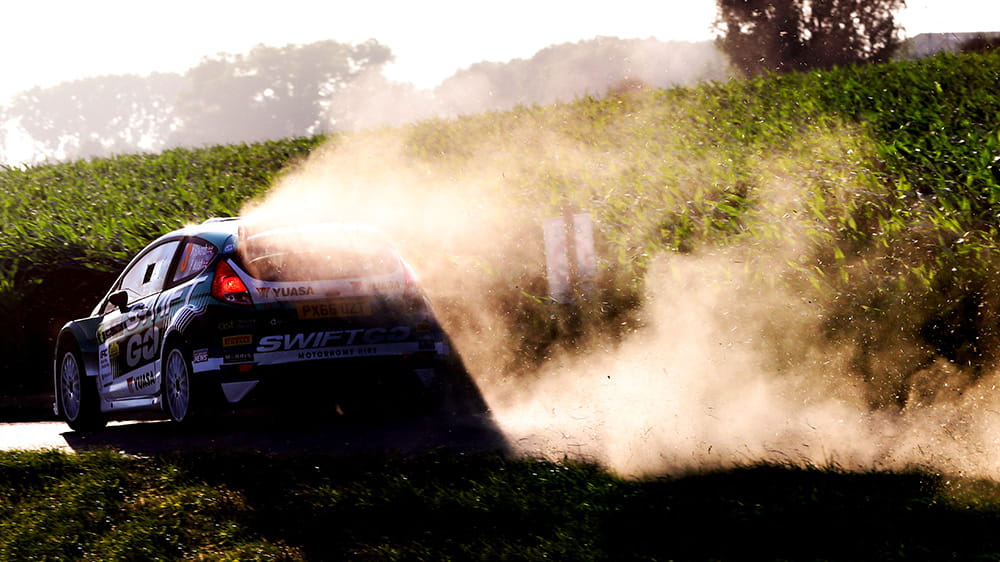 Rallying is often a matter of man and machine battling with the elements, and there are few places where that is as true as it is in Britain. Over the years, the British Rally Championship has had a fierce reputation among the most demanding national categories anywhere in the world, thanks to its variety of different surfaces, terrains and weather conditions.

It’s this kind of stern challenge that fostered talents such as Colin McRae and Richard Burns, who both won British titles with Pirelli before they went on to do the same in the World Rally Championship a few years later. Many others, like Ari Vatanen, have travelled from abroad to test their skills on the British stages.

This year’s calendar made the championship as diverse as ever, with one round each in Wales, England, Scotland, Northern Ireland, the Republic of Ireland and even Belgium. Naturally, a wide range of weather conditions were encountered along the way.

The latest driver to truly master the demands of the British Rally Championship is Matt Edwards. The road from North Wales to becoming British champion has been a long one for Edwards, one that began when he used his student grant to buy a Vauxhall Astra and turn it into a rally car.

Hard work and talent can still get you places in motorsport, and the proof of that was when Edwards lined up for the 2018 season with a Pirelli-equipped Ford Fiesta R5 prepared for him by M-Sport, the team responsible for developing the car and its older brother, the World Rally Car equivalent driven by fellow Welshman (and BRC graduate) Elfyn Evans.

Edwards immediately delivered on the faith shown in him by claiming the title, sealing the crown on home roads on Wales Rally GB, as well as the BTRDA title in the same year. It was the realisation of a dream, but one that came with the added pressure of trying to defend his title in 2019.

Maintaining his successful partnerships with M-Sport and Pirelli, Edwards started his campaign in perfect fashion with victory on his local event, the Cambrian Rally. He followed that with second place on the West Cork Rally in Ireland – less than five seconds off taking the win – on a combination of wet and dry asphalt roads that were unfamiliar for the British crews.

A subsequent retirement provided a setback for Edwards but he bounced back in style, taking maximum points on the famed Ypres Rally in Belgium, demonstrating his pace against the local experts, and again on the Ulster Rally in Northern Ireland.

This meant that Edwards just needed a seventh-place finish on the finale on Scotland’s Galloway Hills Rally. Packing his car with spare parts as just reaching the finish was his priority, Edwards took third place to seal the title. In doing so, he became the first driver to win back-to-back British Rally Championship titles since Keith Cronin achieved similar with Pirelli in 2009 and 2010.

What the future holds for Edwards remains to be seen, but this he’ll take the start of the British round of the WRC (this year based out of his hometown of Llandudno) as a two-time champion, ready to prove himself against some of the best in the world – with a handy bit of local knowledge. Bolted to his car will be Pirelli’s Scorpion gravel tyres once more, which can soak up pretty much anything the Welsh weather can throw at them.