For adventure seekers in cold climates, icy conditions don’t stop you from racing – they just make it more fun. Ben Webb tours some of the world’s most challenging – and freezing – competitions, including the recently relaunched GP Ice Race 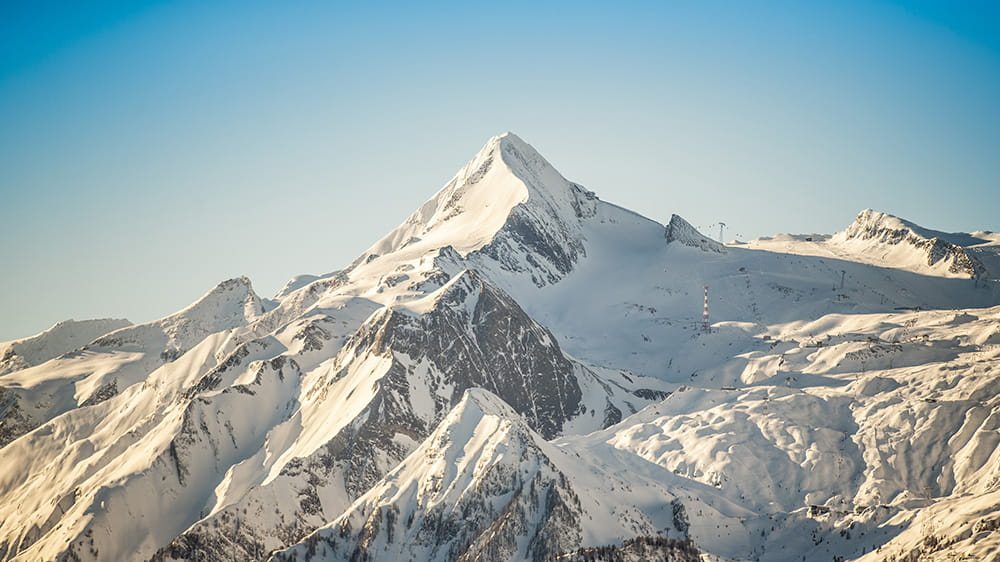 From Alaska to Austria, a series of demanding races takes place each winter, pitting competitors against their environment: runners and racing-car drivers looking for grip on frozen surfaces, and skiers and dog-sled teams making the most of the opportunity to slide.

Each ice race offers its own unique challenges; would you rather be pulled on a dog sled through 1,600km of snowy Alaskan terrain or test your running shoes amid Greenland’s icy tundra?

Would you rather be pulled on a dog sled through 1,600km of snowy Alaskan terrain or test your running shoes amid Greenland’s icy tundra?

What they all have in common is the sense of something extra. Competitors are not just pitting their skills against each other – the real challenge is to conquer the ice.

After a relaunch last year, the GP Ice Race is an annual fixture once again at Zell am See, a town high in the Austrian Alps.

The race was inspired by the sport of skijöring, which made an appearance at the 1928 Winter Olympics in St Moritz as a demonstration event, and featured skiers being pulled along by riderless horses on a frozen lake.

In 1937, motorcycles took to the frozen lake at Zell am See to give it a go and were soon followed by racing cars with suitably studded tyres. Over the years the motorbikes and cars stopped towing skiers and went all out against each other instead, racing at speeds of more than 110 km/h.

The event was cancelled at short notice in 1974 after an accident and was only revived 45 years later by promoter Greger Porsche Classic Cars. An appreciative 8,000 fans turned up to attend last year’s two-day motorsport gathering. This year an array of teams and drivers with bikes and racing cars – including classics such as the BMW 700 and Porsche 500 Spyder – will prove that snow and freezing temperatures are no excuse to stop racing. All you need is skill, passion and, of course, the right equipment. Forget slicks; this is the winter world of studded tyres – many of them supplied by event sponsor Pirelli.

Snow and freezing temperatures are no excuse to stop racing. All you need is skill, passion and the right equipment

There’s no icy racetrack for mushers taking part in the Iditarod Trail, the world's longest dog-sledding race. Instead they are pulled for 1,600km across the rough, challenging and beautiful landscape of Alaska.

The course stretches from Anchorage in the south to Nome on the Bering Sea coast and started life as a mail supply route to remote gold-mining towns. Jagged mountain ranges, frozen rivers, dense forest, desolate tundra and miles of windswept coast are all part of the scenery for the mushers and their teams of 14 dogs. Last year's winner, Peter Kaiser, took nine-and-a-half days and 39 minutes to complete the course.

Meanwhile participants in the world’s oldest cross-country ski race – the Vasaloppet in Sweden, which began in 1922 – don’t have the luxury of dogs or engines to power them along. The 90km course from Sälen to Mora is one of the longest in the world, yet it still draws more than 15,000 competitors each year. The current record time is 3 hours, 38 minutes and 41 seconds. It is also more than just a race – the Vasaloppet is woven into Swedish culture. Skiers are greeted by a celebrated sign at the finishing line bearing the race motto: “Fäders spår för framtids segrar,” which translates as “In our fathers' tracks for future victories”.

The 90km course from Sälen to Mora is one of the longest in the world, yet it still draws more than 15,000 competitors each year

The most pared-back ice race of all is the Polar Circle Marathon, which takes place in the stark snowy landscape of Greenland. There are no fans to cheer you on your 42km journey with your shoes crunching softly into the snow, just fellow runners for company in the wilderness and the odd musk ox.

Plenty of ways then to test your skills on some of the most challenging surfaces on the planet.

America’s Cup: things get serious with the World Series