The Pirelli World Challenge is one of the best-kept secrets in motorsport. And this is what makes it so special 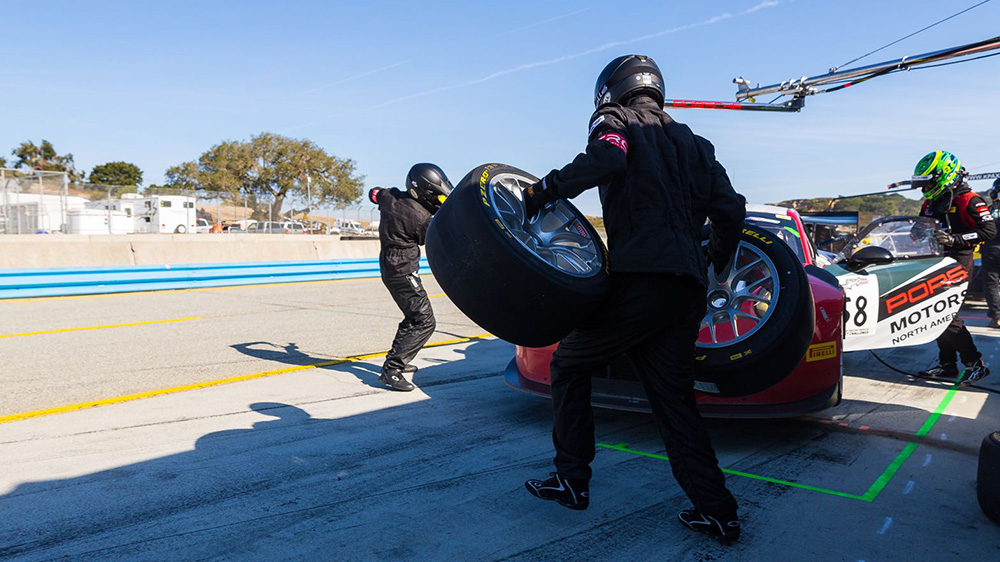 Challenging the world in a theatre of dreams
America hosts what’s probably the most popular motorsport championship in the world gets underway – and no, it's not Formula 1. Of course, it depends on how you define ‘popular’, but with more than 25 manufacturers having formed part of the Pirelli World Challenge, over seven classes, its enduring mark on the automotive landscape is beyond question.
One of the things that makes this championship stand out is the sheer quality of the manufacturers represented: cars that truly inspire dreams in the people who watch them. Cars that make you want to go faster, to become a racing driver.
And those cars are inextricably linked to Pirelli; as the Pirelli World Challenge is not just a simple sponsorship agreement. It goes way beyond that.
Instead, the majority of supercars showcased at the Pirelli World Challenge, which takes in 11 of the best circuits all over the United States, choose Pirelli tyres as original equipment, underlining the Italian firm’s status as the world leader when it comes to performance rubber.
It’s also one of the most long-standing championships in the world, blending traditional tracks with exciting new arrivals. The Pirelli World Challenge enters its 29th year this season: from Florida to California. 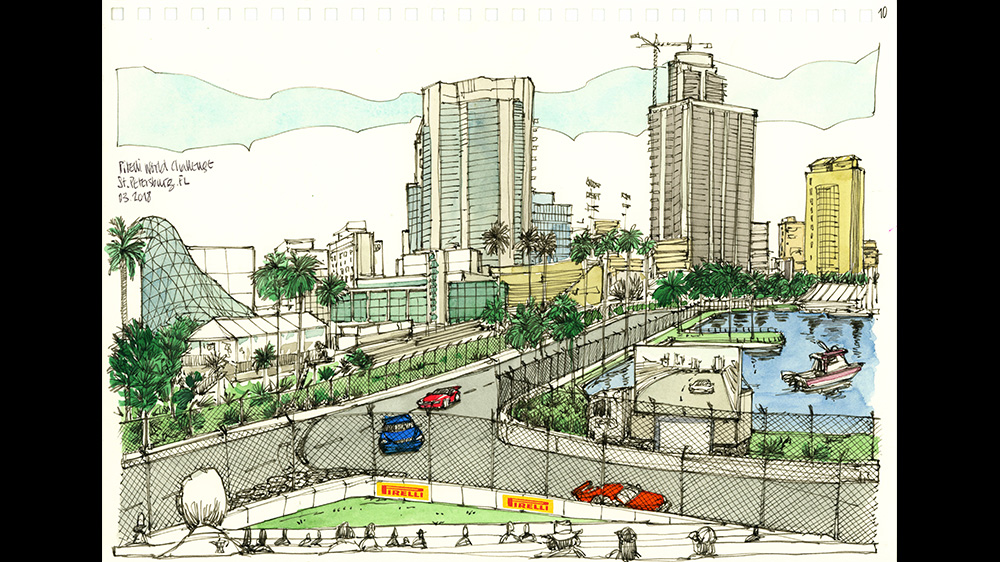 An automotive passion that drivers a nation
Cars are as embedded in American culture as burgers and drive-in movies. In fact, there would be no drive-through burger joints and cinemas were it not for the cars to take people there. And this enthusiasm for all things automotive is particularly evident when it comes to the Pirelli World Challenge, which is regularly watched by record crowds.
Part of the reason for that is the inclusivity of the paddock: there’s no ‘them and us’ in this all-American championship. Instead the crowds are actively encouraged to get up close to the cars, meet the drivers, and walk around the paddock. Think of it as an extended family of petrolheads. And the people who can’t make it to the races get to watch them on a live stream: again, devoid of rights or geo-barriers. The Pirelli World Challenge brings supercars to the people – and the audience extends far beyond America.
One of the top drivers, for example, is Alvaro Parente: a multi-talented Portuguese champion who was formerly team mates with WRC legend Sebastien Loeb, when they were contesting the FIA GT championship together in a McLaren.
McLaren is just one of the marques present in the Pirelli World Challenge, along with pretty much all the other premium and prestige manufacturers that you can think of. Not surprising, when you consider that in terms of image, America is the most important car market in the world. That’s why Pirelli opened its very first P Zero World boutique in Los Angeles – and why the Pirelli World Challenge is so significant for the Italian firm.

From Amelia to Peter
Not A to B, but A to P…for St Petersburg, Florida. This street circuit, known affectionately as ‘St Pete’ hosted the opening round of the Pirelli World Challenge off the back of another important event for Pirelli: the Amelia Island Porsche Werks Reunion, hosted by Porsche Club America, where Pirelli is a sponsor.
St Pete is about four and a half hours south west of Amelia Island, making up what’s probably one of the world’s best road trips through the middle of Florida. The track itself is stunning, having regularly hosted Indycar, although the configuration has changed a lot over the years.
If you want to see some epic circuit racing through some stunning scenery in the company of like-minded people, make the Pirelli World Challenge one of your must-visit motorsport destinations this year. You won't regret it.