As the summer holidays begin, there’s no let-up for Pirelli’s motorsport team, which is about to embark on one of its busiest weekends of the year 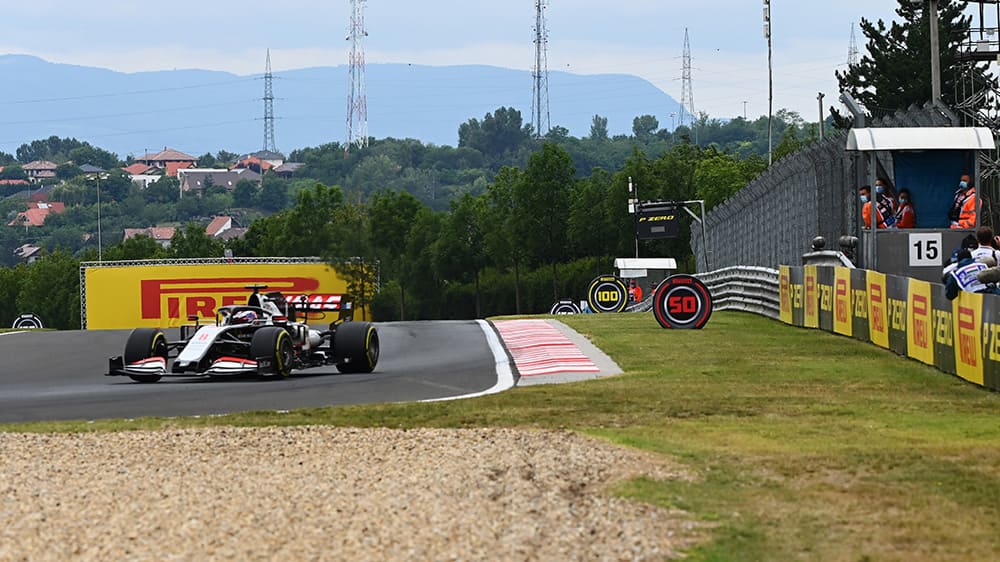 So you think you’ve had a busy week? You're probably right, as two recent studies show that people across Europe are now working from home for longer than they used to in the office by up two hours on average, since the Covid-19 pandemic hit. But there are some jobs that you just can’t do from home – and that includes motor racing (although a few drivers have tried their hand at esports).

This week and weekend are probably going to be the busiest ones for motorsport since the season re-started, especially for Pirelli. Because in the course of just a few days, there are no fewer than 11 different championships taking place all over the world, ranging from Formula 1 to GT to Brazilian stock cars.

The championships have nothing at all in common apart from the fact that they all use Pirelli P Zero tyres – carrying on the Italian company’s tradition of motorsport that started at the dawn of the 20th century with the epic road races that used to traverse continents from city to city, such as the Peking to Paris marathon. These days, the action tends to be much shorter and sharper – but the Spa 24 Hours, the highlight of this weekend’s varied menu of action, is still all about endurance through a variety of very different conditions.

Read also: Spa 24 hours, get ready for the greatest show on earth

So much has already been said about Spa – but it’s not just the headlining 24 Hours that delivers the action there. The competition already started a week before, thanks to the Spa ‘Speedweek’, which also showcases the British GT championship (one of many national GT championships that Pirelli supplies all over the world) the weekend before the endurance classic takes place.

The British championship acts as a curtain-raiser for the 24 Hours of Spa, which Pirelli has equipped exclusively for nearly a decade. Alongside the main event is the European GT4 series, featuring cars that are inspired by the main GT3 category, and these have developed so rapidly in performance that they can now be legitimately compared to the GT3 cars of a few years ago.

The main support act to both GT championships is the Lamborghini Super Trofeo: the fastest closed-cockpit one-make series in the world, supplied by Pirelli since its inception. These cars are actually pretty close to the Huracan that be bought to drive on the road, which also comes equipped by Pirelli, like every single other Lamborghini. The Super Trofeo is a championship that takes place not only in Europe, but in America and Asia as well. Since the championship was inaugurated, around 1000 drivers have taken part: every single one of them on Pirelli tyres.

RACING AROUND THE WORLD

While the endurance drivers concentrate on doing as many laps as possible at Spa, the Formula 1 drivers will focus on completing them as quickly as possible, at the tight and twisty Hungaroring near Budapest: around 1200 kilometres from Spa. There, temperatures are likely to be more than 30 degrees centigrade with little need (normally) for the Cinturato wet tyres – in contrast to the Spa 24 Hours, where they have sometimes been used for the bulk of the race. Alongside Formula 1 this weekend is Formula 3: the stepping stone to the next rung on the ladder, where some of the top stars in motorsport have made their name.

Cross the Atlantic and the latest round of the Brazilian Stock Car championship takes place in Curitiba, which features some of the biggest stars in Brazilian motorsport like Rubens Barrichello and Felipe Massa. This series is hugely popular, reaching around 50 million viewers every year, using silhouette cars that are built around spaceframe chassis.

There’s even some national rallying back home in Italy this weekend with the Rally del Piemonte, using asphalt mountain roads that Pirelli’s P Zero rally tyres have made their own. This follows on from last weekend’s Rally di Roma, based near Italy’s capital, which formed part of the European Rally Championship.

The summer holiday may be upon us – but there’s no time to relax for Pirelli and its motorsport teams.

Four ideas that - pending the introduction...