The thrills, the passion, the glory. Pirelli in F1 until 2023

Pirelli has been announced as Global Tyre Partner of Formula 1 for another four years from 2020 to 2023. Find out about the background to the latest deal right here 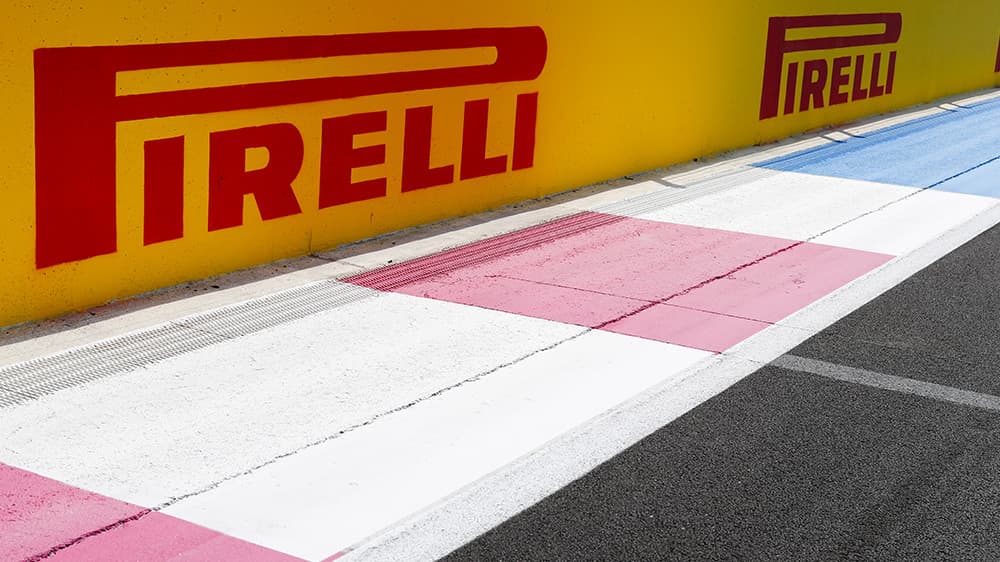 Coming back for more
And so the deal is finally done. In 2018 there was an extra element to the traditional merry-go-round of the driver market: the Formula 1 tyre supply deal was up for renewal at the end of 2019, with the FIA announcing the formal tender process in July this year. This meant that anyone could bid to become Formula 1’s tyre supplier, provided they met certain strict technical criteria. There was plenty of speculation about who might or might not apply, but in the end only two met the August 31 deadline: Pirelli and Korean manufacturer Hankook. Both were deemed technically eligible, so from September it was on to the next phase, which was hammering out a commercial proposal with Formula 1’s promoters.

Adding value
There’s a lot more to supplying tyres in Formula 1 than just making sure that there are enough tyres for every car. Instead, there’s a commercial package to consider that includes trackside advertising as well as other marketing proposals to help improve the show, not to mention technical capacity for innovation in the future and the ability of a brand to enhance Formula 1’s values. With a number of important new technical rules in 2021 – including 18-inch wheels, after more than 50 years using 13 inches – all these factors were even more important than usual.

In the end, following the successful partnership that Pirelli has enjoyed with Formula 1 since 2011 – taking in fresh initiatives such as Hot Laps, the Pirelli Pole Position Award, and prizes for young drivers in Formula 4, GP3 and Formula 2 – the Italian firm was given a four-year renewal to the current contract at the Abu Dhabi Grand Prix. This means that Pirelli will now be Global Tyre Partner to Formula 1 until at least 2023.

The perfect fit
When it comes to making road car tyres – with Pirelli equipping over than 50% of the global prestige market – the Italian firm adopts a philosophy called ‘the perfect fit’. This describes the process whereby a tyre is created specifically for a car manufacturer.

In the same way, Formula 1 is a perfect fit for Pirelli. The company is all about technology, style and prestige, displaying the very highest levels of performance all around the world: just as is the case in Formula 1.
The sport is also the ultimate research and development laboratory for Pirelli. With speeds in Formula 1 getting faster, unprecedented demands are placed on the tyres every year, inspiring Pirelli’s engineers to even higher standards.

These lessons eventually find their way onto production cars: part of the reason for the move to 18-inch tyres, to make Formula 1 closer to top of the range road models. So Pirelli’s renewal isn’t just good news for the sport and the teams, but also for everyday drivers on the street.