Our control. Your power 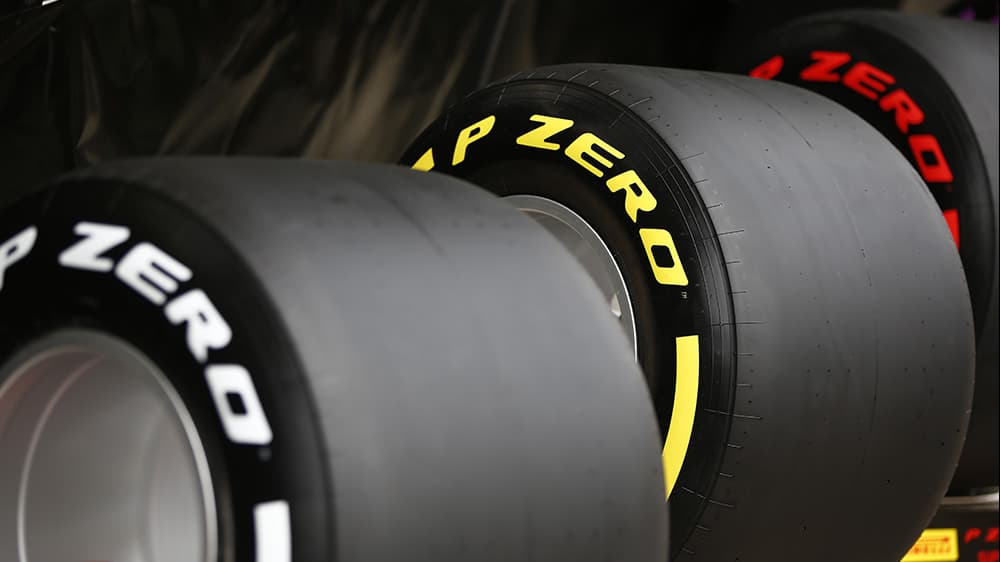 Spain and the Montmelò circuit, north of Barcelona: the place where the 2019 Formula 1 world championship gets underway. There are eight days of pre-season testing: two sessions of four days each, with another four-day break in between. By the time it’s all over, on the evening of Friday 1 March, there will already be some important answers. To questions such as: which car is fastest? How much quicker are the 2019 cars compared to last year? Exactly what sort of F1 can we expect to see getting off the long flight to Australia, for the opening round of the season on March 17 in Melbourne?

But don’t harbour any illusions. Because testing generally poses more questions than it answers. Or rather, while the teams and drivers may have some ideas about the relative performances of their cars, they keep them firmly to themselves. In every battle, hiding your ultimate potential is key. Formula 1 is no exception. And given that the stopwatch – the implacable final arbiter – offers little room for individual interpretation, the tactics that teams sometimes resort to in order to confound their rivals often display impressive gamesmanship.

Even back in 1987, the warring McLaren and Williams teams didn’t want to show their respective hands at pre-season testing in Rio de Janeiro. So they started timing their laps not from the start-finish straight in front of the pits, but from various different points on the track. And they never timed more than one flying lap at a time. The result was that nobody learned anything about their comparative lap times, casting a convenient fog on the question of who was quicker.

Today, things aren’t much different – and you only get the full picture of relative performance once the season is well and truly underway. But there are the tyres too, which play a role. And this year, Pirelli’s tyre range introduces a number of new aspects. Just three colours on the track at every race represent several different compounds. There five 2019 slick compounds in total, so the compounds can differ for each colour depending on the race, as we explain in detail elsewhere. We come off the back of Formula 1 in 2018, where lap records were shattered at almost every circuit. Maybe this tendency will continue. But above all it will be the tyres themselves, even before anything the teams say, that will begin to give away who makes the most of the new compounds for this year.

The teams and cars deliver the power and performance. Pirelli brings the control. Only those who use the tyres best will be able to climb all the way to the top. And the circuits and lap times will tell us how it happens…

Read more
Related Stories
Racing into
the new year
race
From steering wheel to microphone – via Macau
race
The thrills, the passion, the glory. Pirelli in F1 until 2023
race
MOST READ
Getting the show
on the road