The capital of Italy hosted the latest automotive competition between nations, organized by FIA in collaboration with Pirelli in selected categories 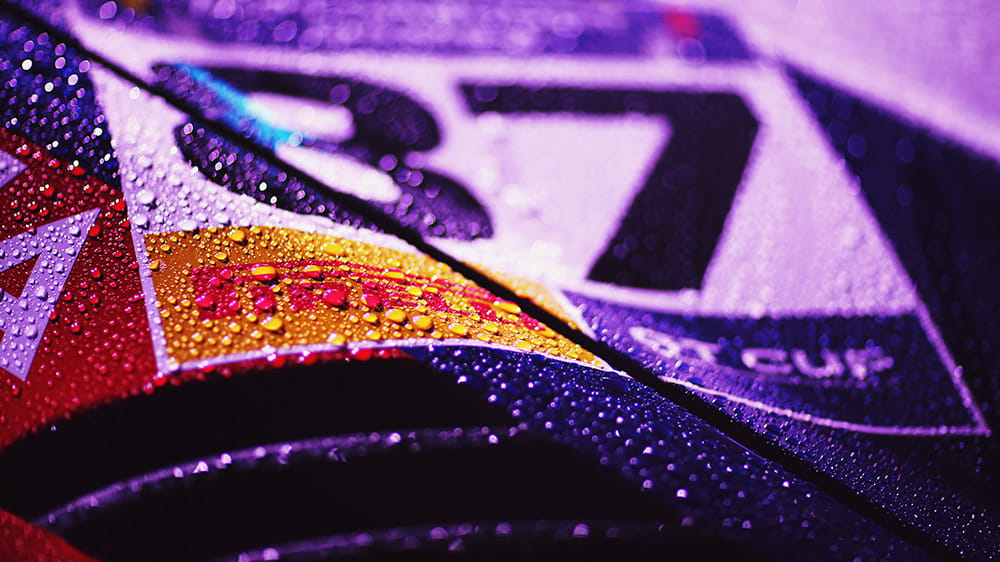 Human beings are competitive by nature. Millennia ago in ancient Rome, gladiators battled for victory in the grand arena of the Colosseum and chariot racers jostled for the fastest time around the Circus Maximus track. The vehicles have become more sophisticated since then, but the DNA is still the same.

No wonder then that Rome was chosen as host city for the inaugural FIA Motorsport Games: a new motorsport event inspired by the Olympics. The racing is familiar, with supercar-based GT cars like the Lamborghini Huracan, Ferrari 488 and Aston Martin Vantage racing against each other, and a fleet of brand new Formula 4 cars going head-to-head, like a mini grand prix. But the prize is something new. There are no championship points, nothing worth fighting for apart from a coveted podium. It’s all about winning a gold, silver or bronze medal for your nation, not just for yourself.

After a glamorous opening ceremony on Thursday at the very same Circus Maximus in which chariots once raced, the action moved just outside Rome to the nearby Vallelunga circuit.

In the spirit of the Olympics, promising young talents were front and centre. As well as their Pirelli tyres. Many gladiators in training were making their first step up to the international arena, with the tremendous pressure of adding to their country’s medal count in the quest to crown a winning nation.

In the GT section, for example, only Silver and Bronze category drivers were allowed: no full-time manufacturer drivers. This meant that none of the traditional racing nations arrived with a competitive advantage, accumulated through years of experience. Everyone had a chance.

Several countries made this level playing field really count. The first gold medal of the games went to Ukraine, thanks to Dmitriy Illyuk’s efforts under the lights in drifting – beating the Czech Republic in a tense finale.

Only moments later came a spectacular upset: three spins from Germany in the Digital Cup final – for esports racers, driving in the virtual world – helped Australia secure victory, with Costa Rica picking up a silver medal in the only category it had entered.

But there were two categories that stole the show: the GT Cup and the Formula 4 Cup, which tested the limits of drivers and tyres as near-torrential rain bucketed down at Vallelunga.

For the Italian fans, there was a home hero to cheer for in F4, as Andrea Rosso carefully planned his assault for the gold medal.

A fight is rarely won in the opening exchanges, and so it proved for the young Italian star, who took his time and masterfully managed his Pirelli Cinturato tyres for a late push. As the time ticked down, he reeled in Israel’s Ido Cohen and made the crucial move for the lead with only nine minutes go, giving Italy its golden moment on home territory.

Home advantage counted for little in the GT Cup, however. Travelling half the world to be in Rome, the Japanese pairing of Hiroshi Hamaguchi and Ukyo Sasahara made their journey a worthwhile one by demonstrating their strength immediately and staying at the front until the very end. Two pole positions in two qualifying sessions – one for each driver – showed they were the ones to beat. They were unlucky in race one but claimed victory in the second race, then fought their way past Poland in the Grand Final for the gold medal.

But none of these nations were the outright winners, with the most medals. Having a diverse set of competitors across multiple disciplines makes a difference, which used to good effect.

Gold in the Touring Car Cup, along with Bronze in the Drifting Cup and Karting Slalom Cup, put the Russians at the top of the medal table and assured that their team of track warriors would return from Rome as heroes.

The helmets may look different in 2019 AD than they did in 19 BC, and the celebratory drinks come from bottles and not amphoras, but the winning feeling will always be the same.

The conformation of the country has favored...