There’s no crisis in F1 around these parts 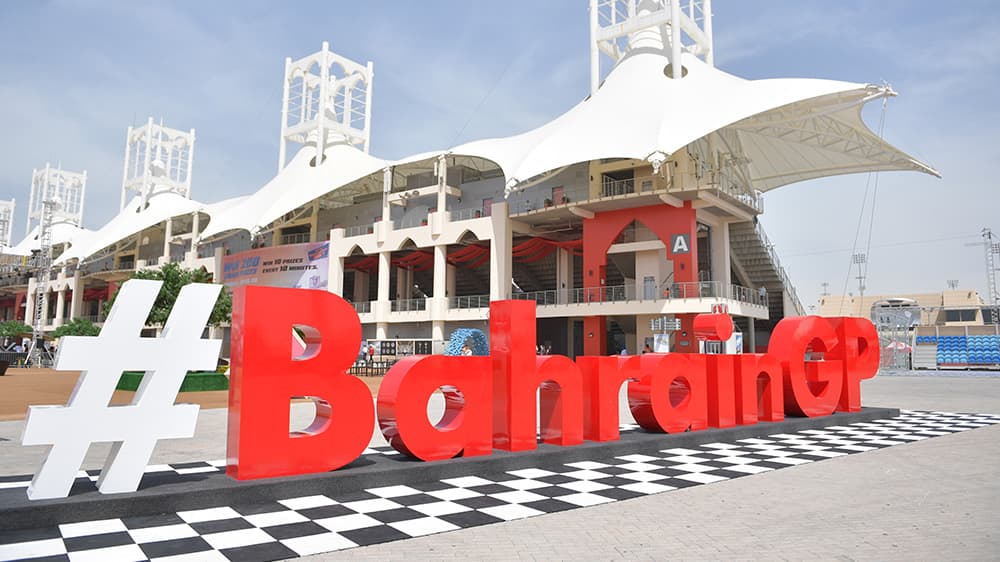 It may seem like only yesterday, but Formula 1 first started to lay down its roots in the Middle East around 20 years ago. The first Bahrain Grand Prix took place in 2004, marking the debut of the F1 championship in the only geographical (but above all socio-political) territory that had so far been spared…

Formula 1 was born in Europe in 1950, but soon expanded to North America: by the 1950s there was already a round at Indianapolis (the Indy 500) and then others followed at more venues in the United States and Canada. The following decade, F1 was in South America (Brazil and Argentina) and South Africa. From 1976, the adventure got underway in the Far East with the Japanese Grand Prix. Nine years later, F1 also came to Australia, with the Adelaide Grand Prix that eventually gave way to Melbourne in 1996. But there had never been anything in the Middle East.

Back in October 2002, the Sakhir circuit – which less than two years later would host the very first grand prix on Arabic territory – was just an expanse of stones and sand a few kilometres outside the capital of Manama. There was just a handful of journalists to see the foundation stone laid, courtesy of Prince Andrew, Duke of York: the second-youngest son of Queen Elizabeth of Great Britain. Overseeing everything was Prince Salman bin Hamad Al Khalifa, at the forefront of the Bahraini royal dynasty and a self-confessed petrolhead as well as president of the local automobile federation. The man, in short, whose petrodollars convinced Formula 1 to embark on a fresh start in the Gulf. And that launched a new era of motorsport in the region, with local people embracing a passion for Formula 1, cars, and speed.

From an economic point of view, it was the beginning of a whole new chapter as well. A few years later, Ferrari World was built in Abu Dhabi: the largest motoring-based theme park in the world and the first step towards the Emirate’s own grand prix, which made its debut in 2009. That wasn’t without some controversy: the second grand prix in the area was actually meant to be in Dubai, but on the day the contract was meant to be signed, Bernie Ecclestone – who enjoyed a vice-like grip on F1 at the time – had the meeting cancelled on him. For the simple reason that the local prince’s favourite race horse had developed a limp and needed attention. So the meeting was cancelled and the grand prix was eventually transferred to Abu Dhabi.

Today, the Middle East’s petrodollars are a valuable asset for the F1 circus. On March 31 the 15th Bahrain Grand Prix will take place (the 2011 race was cancelled due to social disorder) and F1 is seen as the kingdom’s main sporting event, capable of putting Bahrain on the global map throughout three days of action. The same applies to Abu Dhabi, where on the manmade Yas Island, the most attractive and modern circuit of the championship was built from scratch, resulting a beautiful oasis with plants and flowers. The message is loud and clear: there’s no crisis in F1 around these parts. On the contrary…