Imola: the best of Italy

Imola may be synonymous with Ayrton Senna. But the Brazilian is not the only legend to be associated with a grand prix designed to showcase everything Italy has to offer 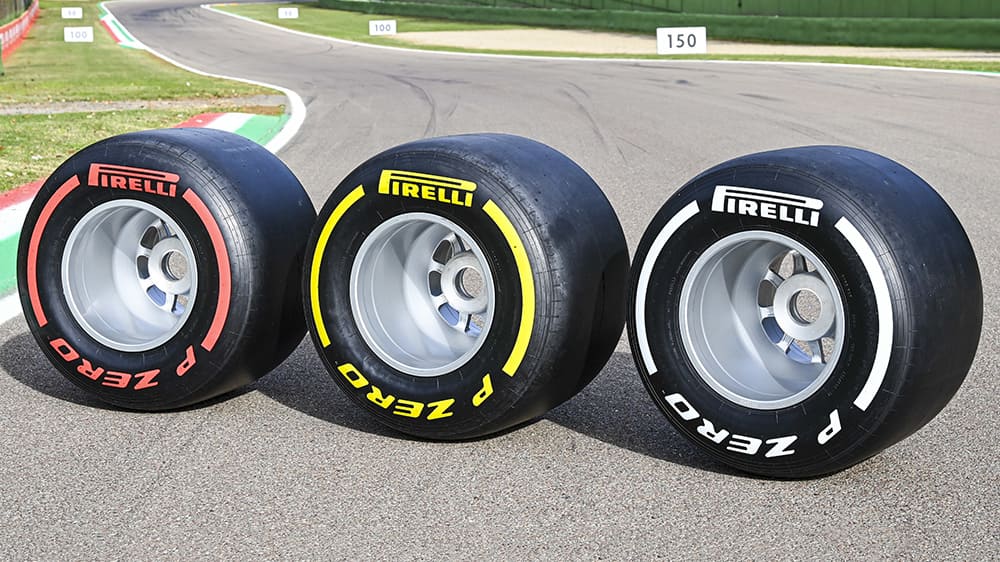 For many fans of Formula 1, Imola is associated with just one unforgettable event that took place on May 1, 1994. And while the death of Ayrton Senna – not forgetting Roland Ratzenberger, only one day before him – is one of those cataclysms that changed the shape of Formula 1, there’s much more to Imola than the memorial statue at Tamburello; just as Hockenheim is no longer haunted by the ghost of Jim Clark, nor does Monza resonate solely to the memories of Jochen Rindt.

Yes, Imola will always be associated with Senna: how could it not be? But the lush green circuit will also be known for its other great moments of sporting history, such as the final duel in 1982 between Gilles Villeneuve and Didier Pironi – after a race that was characterised by political chicanery – or the beginning of the epic rivalry between Prost and Senna in 1989; again fuelled by differing views on team orders after the race was re-started following a fiery accident for Gerhard Berger.

As the San Marino Grand Prix, Imola lived on in Formula 1 until 2006 before being dropped from the calendar to make way for the Belgian Grand Prix. But salvation often comes from the most unlikely sources. Thanks to the coronavirus pandemic last year – which forced a last-minute reshuffle of the F1 calendar – Imola unexpectedly returned in 2020 as the Emilia Romagna Grand Prix.

That race turned out to be a momentous one, pioneering a unique two-day format (with both free practice and qualifying on Saturday) as a result of having been scheduled back-to-back with Portimao in Portugal. Mercedes finished first and second courtesy of Lewis Hamilton and Valtteri Bottas, in the process setting a new record by claiming a seventh consecutive manufacturers’ championship, with four races on the calendar still to go.

This year, the Imola race sets another new record: by being the grand prix that almost certainly boasts the longest name in F1 history. Its full title is the ‘Pirelli Gran Premio del Made in Italy e dell’Emilia Romagna’, celebrating the best of Italian culture and manufacturing, as well as promoting the local region.

Imola is well-known as a rapid track, and with the closely-matched competitive order seen at the start of this season in Bahrain, it will provide a fascinating test of who is really on top in terms of raw speed. Last year, Imola marked one of Mercedes’ proudest moments: can the Bahrain Grand Prix winners still maintain their momentum as this year’s F1 season returns to Europe at the earliest point in recent history? Or will it be Red Bull or local heroes Ferrari – very much the home team in Emilia Romagna – to come through? There’s no doubt who the crowd will be cheering for, as Maranello is only around 70 kilometres down the road. Not that there will be a crowd at Imola, as spectators aren’t allowed due to the Covid pandemic. Expect plenty of local support though: this is a region that truly lives and breathes motorsport.

BACK WITH A VENGEANCE

Until January of this year, Imola wasn’t even meant to be back on the 2021 Formula 1 calendar. But then it was drafted in to take the place of the Chinese Grand Prix, shelved as a result of Covid-related travel restrictions, to herald the start of the European season.

They find a circuit that looks considerably different from the place they saw 15 years ago, with a number of modifications carried out prior to the race last year to bring it fully up to date. These include a new paddock complex and pit garages: only the famous ‘Marlboro Tower’ remains from the previous era. But Imola is still a fast and resolutely old-school place: a circuit that rewards absolute bravery and commitment. The echoes of the past are everywhere – and that will always be the case. But Imola is also now a thoroughly modern venue, ready to represent the very best of Formula 1. And the very best of Italy, in the heart of a beautiful region renowned for food, culture and its inimitable automotive industry.