Formula 1: getting to
the heart of the matter

It was once thought that racing drivers didn't need to work out. But their heart beats per minute during a race tell a different story. And here's how they train... 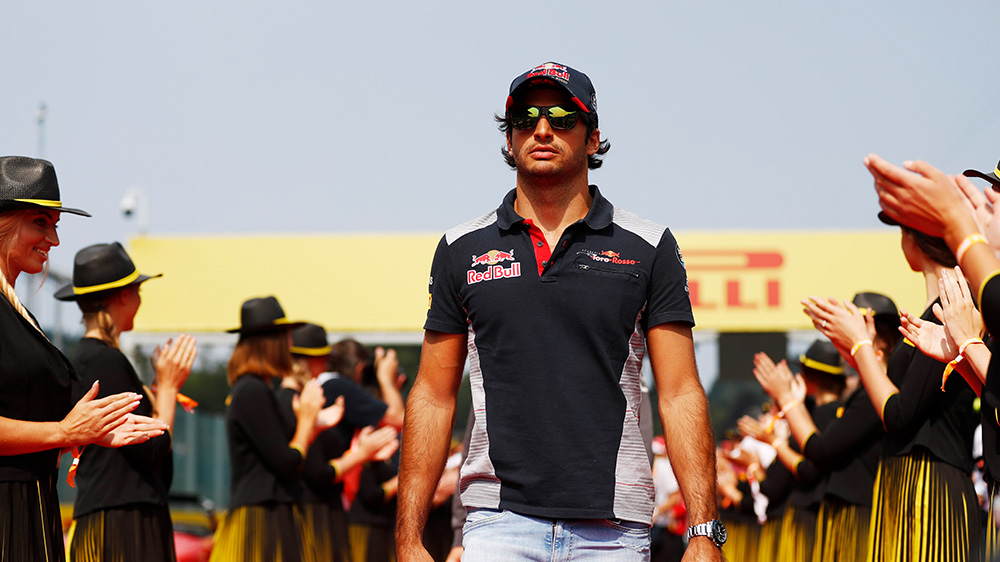 When you watch a Formula 1 race, athleticism might not be the first thing you notice. There are no spectacular overhead kicks or slam dunks to show off a driver’s muscular prowess after all. YIU see no flexing of muscles, and the driver’s helmet conveniently hides all signs of physical effort. One might even be forgiven for thinking that a Formula 1 driver requires no more fitness training than a teen playing a videogame. He’s sitting down, just going for drive, surely?

Actually, that’s what the drivers themselves mainly thought up until around the 1970s. For the great champions of the early years of Formula 1 — Farina, Fangio, Ascari —it was enough to go out for a run now and then or play an occasional football game with friends to stay in shape. But mostly it was the high life. What counted more than top physical fitness was skill behind the wheel, razor-sharp focus, and a whole lot of luck.  As well as immeasurable bravery.

Doctor Riccardo Ceccarelli, director of Formula Medicine – the team of doctors, psychologists, trainers, and physical therapists who have been taking care of F1 drivers for over 20 years now – tells us that things began to change in the 1980s. At that time, the cars had no power steering, so steering was direct and very heavy. The tyres were also wider, so it took massive effort just to turn the steering wheel. Not to mention the forces being exerted on the driver’s neck (which could reach peaks of 30-35kg in corners). At that time, there was still no headrest on the cars and the drivers’ helmets stuck outside the vehicle. So, to deal with these forces, drivers began going to the gym (a destination that was previously unheard of) to strengthen shoulders and arms in particular. Going for a quick jog was sadly no longer enough.

The news became worse. They soon realised that not even going to the gym would suffice. Dr Ceccarelli’s studies of top drivers in action began to reveal a surprising number: average driver heart rates of over 170 beats per minute during a race. In other words, sitting in a car for over two hours gave them a heart rate greater than a professional cyclist under effort. It became clear that the biceps or neck muscles weren’t the muscles under the greatest strain during a Formula 1 race. The muscle working the hardest was the heart.

Hence the need for targeted training of what Dr Ceccarelli calls the “fuel pump” of the human body. Indeed, the role of the heart is to pump blood throughout our bodies, and the bigger the pump, the more blood there is flowing through an athlete’s body.

As a result, extended cycling sessions were added to workouts in the gym. Dr Ceccarelli explains that it wasn’t easy, at first, to convince men whose sport entailed sitting down and driving that they needed to get up and train on a bike – yet many racing drivers today are also champion triathletes: most famously, Jenson Button. Others have even bought their own cycling teams, such as Fernando Alonso. In short, Formula 1 drivers today truly have great hearts. Even their doctor says so.