Forget Disneyland. This is the best rollercoaster in America.

The latest round of the Intercontinental GT Challenge 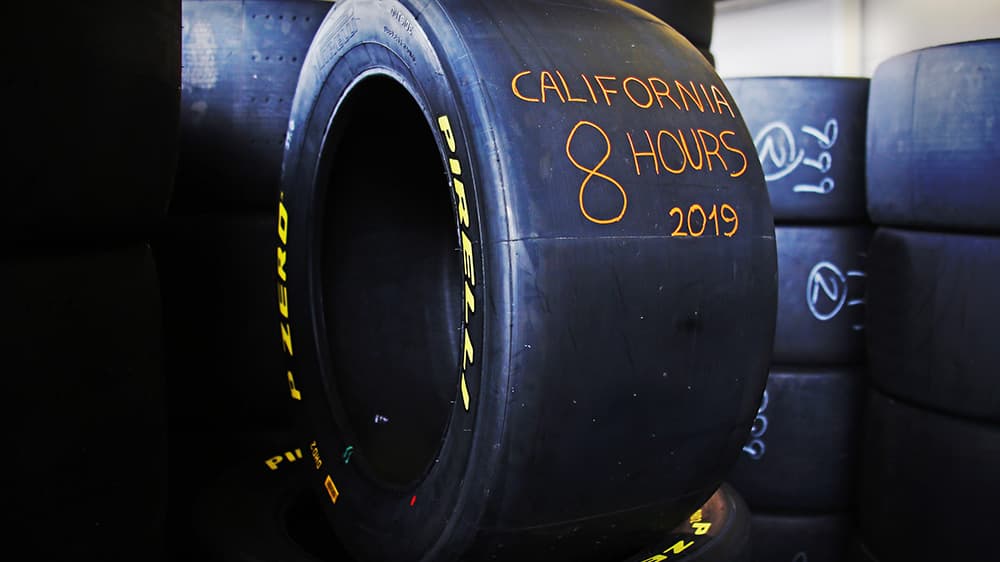 Where history is made
Think Laguna Seca – the latest round of the Intercontinental GT Challenge this weekend, with the California 8 Hours – and one corner jumps instantly to mind: the iconic Corkscrew.

Otherwise prosaically known as Turn 8 at the Mazda Raceway, the Corkscrew is a vertiginous left-right drop that plunges like a rollercoaster for the equivalent of nearly five floors in the space of less than 150 metres, or just a couple of seconds. In those vital instants, power and control is never more evident: finding enough grip to tread the fine line between cornering and crashing. But not only that. The Corkscrew follows a flat-out straight, before spitting the drivers out onto another equally rapid section. Controlling the power available throughout the sequence is a feat of gladiatorial proportions. And that’s why the Corkscrew is not just a corner, but a living metaphor for power and control.

Like Eau Rouge at Spa in Belgium (another venue for the Intercontinental GT Challenge) it's one of those epic corners that has consistently written epic moments of motorsport history. One of the most memorable occasions was when Italian hero Alex Zanardi somehow got past Bryan Herta on the last lap of the 1996 Indycar race: one of those overtakes that was in theory impossible. You can watch it here to see just how much bravery was needed.

The ultimate in power and control
A number of test tracks around the world have tried to recreate a few of the characteristics of the Corkscrew, as it provides the ultimate test of grip, with the cars having to fight the laws of physics to get through it. The first apex, approaching the Corkscrew from the Rahal Straight (which actually isn’t straight at all) is more or less blind, over a quite bumpy crest – so you’ll be braking approaching the crest, feeling the car and your body go light, then pitching it into the twisty rollercoaster as you finish your braking, by which point you are entirely committed.

As you head into the tightening sequence of corners, you’ll be going down through the gears and aiming for the second apex (of the right-hander) – which is once more blind. Most drivers say that you do it by feel and instinct rather than sight. If you run out of grip you’ll be bouncing across the kerb on the inside and into the dirt (possibly the wall too, for good measure). Since MotoGP arrived in 2005 there’s been a bit more run-off – but from the inside of the cockpit, that wall is still terrifyingly close. During those two prolonged seconds of braking, cornering, sliding, and acceleration, the tyres are the only four things keeping the car from disaster. Here's what it looks like from the inside of a P Zero-equipped Formula 1 car.

Gran Turismo
Following the opening round of the Intercontinental GT Challenge in Bathurst, Australia, California is round two of five, with eight manufacturers taking part this weekend. So far, Mercedes leads Porsche in the championship, while the new Honda NSX makes its debut after skipping Bathurst. The race takes place from 08:30 to 16:30 on Saturday: more information can be found on www.intercontinentalgtchallenge.com

Read more
Related Stories
The history of a car -
the Porsche 911 GT3 R
race
Blancpain GT Series
is back
race
The ultimate test of endurance
race
MOST READ
Jacques Villeneuve,
the rising and setting of the son