Formula 1 got underway by bringing the show to the people in Melbourne city centre. Expect a lot more of that during the year 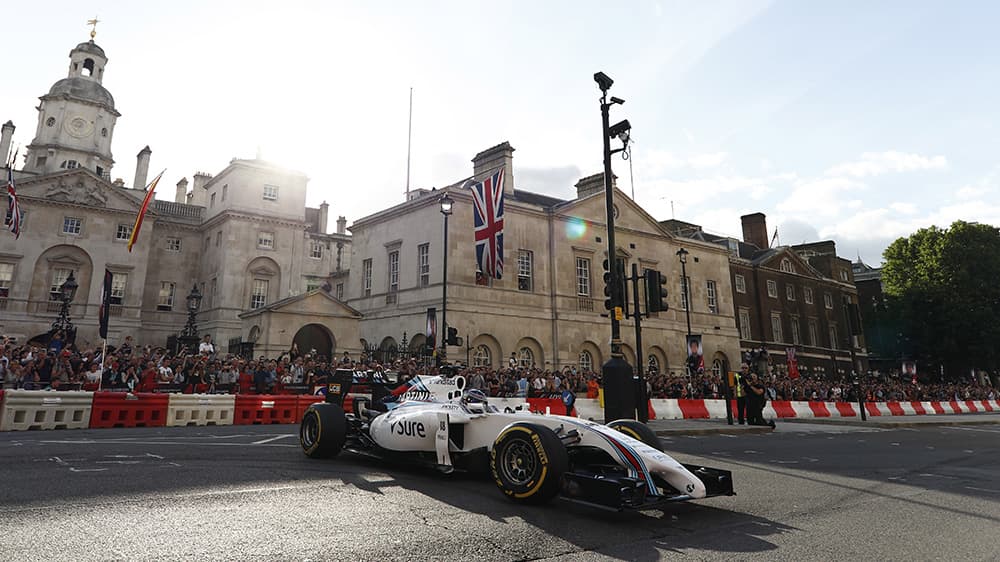 Ready for launch
The lifeblood of Formula 1 is the fans. In short, this dedicated army of passionate people is the reason why we are all here. So Formula 1, especially in the Liberty Media era, is constantly coming up with original ideas to engage fans – and Pirelli is an important part of that process, as a valued sponsor as well as long-term partner.

The latest event, in Federation Square in Melbourne, was an F1 season launch: the very first fan festival in which all 20 drivers and all 10 team principals were present. The drivers were interviewed on the main stage and then signed autographs: this face to face contact is what it was all about.

As well as the drivers, other key personalities of the sport appeared, such as Pirelli’s head of F1 and car racing Mario Isola, who shared the stage with Formula 1’s Ross Brawn to talk about what we can expect from the tyres this year. Those who weren’t able to make it to Melbourne could watch the launch live via F1’s digital channels (and the Pirelli Motorsport Facebook page).

Bringing F1 to the people
The first fan festival was in London before the 2017 British Grand Prix – and it turned out to be a spectacular success, bringing England’s capital to a halt as Formula 1 cars raced around Trafalgar Square. In 2018 there were four more: in Shanghai, Marseille, Milan and Miami. Pirelli’s ‘home’ fan festival in Milan attracted 128,000 people: many of whom were new to the sport. Thanks to initiatives such as the latest Netflix series – ‘Drive to Survive’ – Formula 1 is going more mainstream. In Milan, 55% of visitors said that they were more inclined to follow Formula 1, having attended the event. “The aim is to bring Formula 1 closer, in a physical sense, to the fans,” points out Sean Bratches, Formula 1’s commercial managing director.

More of the same in 2019
The fan festivals continue in 2019, although all the exact venues are yet to be revealed.

Then expect a couple more festivals in American cities as part of the build-up to the races in Canada and Texas – but the idea is to take the show a little bit further afield in the US, following the success of Miami last year.

Finally, there will be another fan festival in Brazil at the end of the year: one of the world’s party capitals. Expect Pirelli to have a strong presence at all of them – taking the F1 tyres to the fans as part of the greatest show on earth.

Read more
Related Stories
Middle East:
the new epicentre of F1
race
Bahrain’s crystal ball
race
From Brabham
to Bathurst
race
MOST READ
Getting the show
on the road