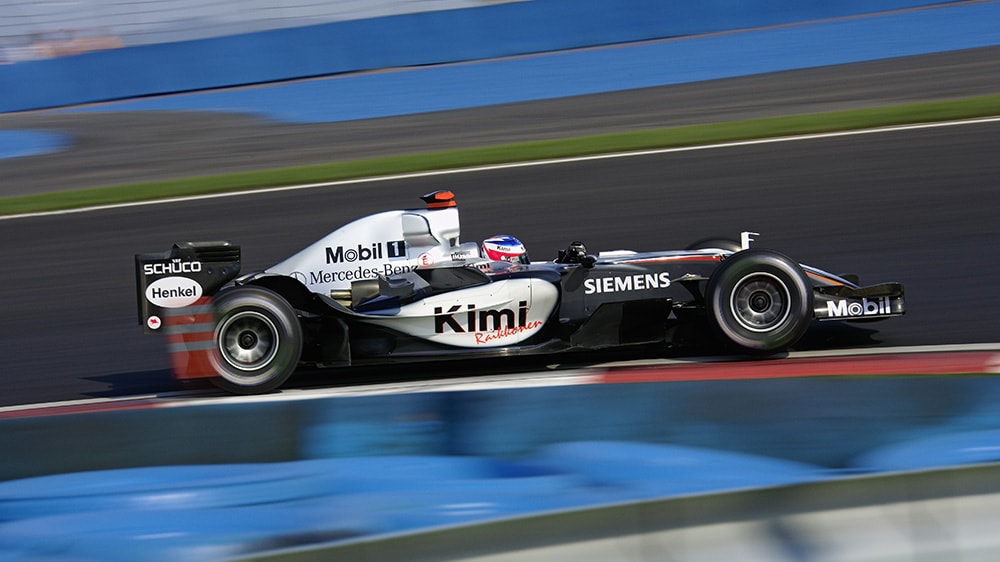 A walk in the Park

The return of Turkey to the Formula 1 schedule in 2020 is something that nobody could have predicted at the beginning of the year. But it does mean a revival for the Istanbul Park circuit: One of the most popular track layouts among the modern generation of F1 venues.

The circuit was opened in 2005 for Turkey’s first-ever grand prix and the affection of drivers, pundits and fans alike was immediately drawn to Turn 8. The prosaic name might not get the pulse racing in the same way as some other corners on the F1 calendar, such as 130R or Eau Rouge, but this long and fast left-hander with four separate apexes soon became Istanbul Park’s party piece.

From gravel to asphalt

But even before the likes of Michael Schumacher and Fernando Alonso tackled Turn 8 for the first time, Turkey had already been testing some of the world’s best drivers.

Two years earlier, in 2003, the country hosted a round of the World Rally Championship for the first time. And the beauty of rallying is that there is no need for a swanky new circuit to be built or even an ounce of asphalt to be laid.

The first Rally of Turkey took place on rocky gravel tracks around Kemer near Antalya, and the tough terrain caught out a number of leading drivers. It took all the experience of Carlos Sainz (the father of F1 racer Carlos Jr) to steer around the rocks and claim what at the time was a record-equalling 25th career victory.

Turkey’s WRC round moved much closer to Istanbul in 2010, with Sebastien Loeb claiming victory on Pirelli tyres. Then it dropped off the calendar altogether. But it returned in 2018, this time back on the Turkish Riviera in the popular resort of Marmaris. The WRC drivers were in for anything but a holiday, however.

The rough conditions gave the WRC something it had otherwise been lacking in recent times: a real ‘car-breaker’ of a rally where reliability is just as important as outright performance. This year’s event was won by the current championship leader: Elfyn Evans.

The former Pirelli Star Driver, now driving for Toyota, stayed out of trouble to take the third win of his career in September. Can he hang on to claim the first title of his career at the next – and final – round of the WRC in Monza?

A roll-call of heroes

Turkey’s F1 races have thrown up their fair share of action too. The first race in 2005 was won by Kimi Raikkonen – the only driver on the 2020 grid to have taken part. In 2006 it was the scene of Felipe Massa’s maiden win with Ferrari, and the Brazilian went on to win the Turkish GP for three years in a row: making him the most successful driver at the Istanbul Park circuit. In 2009 it was the sixth and final victory of Jenson Button’s championship-winning campaign with Brawn GP.

The final two years of Turkey’s original stint on the F1 calendar were the most memorable. In 2010, Red Bull drivers Sebastian Vettel and Mark Webber famously collided while fighting over the lead, handing McLaren a one-two finish with Lewis Hamilton winning a similarly tense battle with Button.

The 2011 race was the fourth round of Pirelli’s return to F1 and featured a record number of pitstops at the time with 82 – with a four-stop strategy favoured by the majority of drivers, including winner Vettel. It also had the highest number of overtaking moves recorded since 1983.

But long before then, Hamilton had demonstrated the possibility to overtake around Istanbul Park. Not in F1, but in GP2 in 2006 in one of his greatest ever drives, when he spun on the second lap and fell to 18th place before fighting his way back to second place. Now, he returns to Turkey with the chance to win his seventh world title there: a possibility he probably didn’t expect in 2006 – or at the start of 2020, either. All he has to do is finish ahead of his Mercedes team mate Valtteri Bottas…