Days of Thunder Down Under

Australia: where the motorsport season begins in GT as well as Formula 1 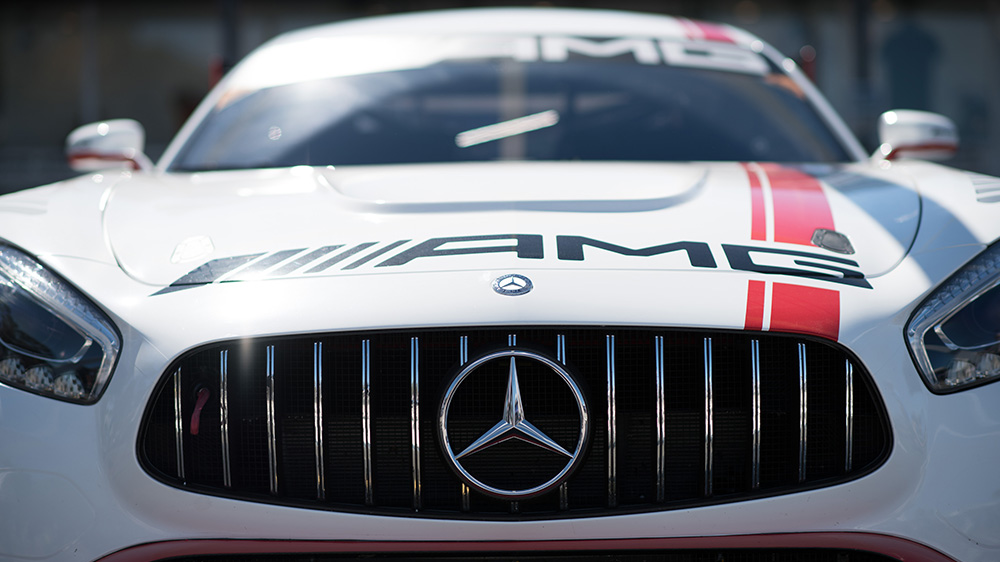 King of the Mountain
For more than two decades, Australia has been the traditional place to start the Formula 1 season. The same is now true in GT racing, with the Intercontinental GT Challenge kicking off with the Bathurst 12 Hours.
There are some similarities between the Albert Park circuit in Melbourne and Bathurst’s Mount Panorama circuit. Both are run on public roads, and on both there are barriers close to the circuit’s edge to leave little margin for error. But Mount Panorama also has one major difference, and the clue is in the name: the elevation changes.
The circuit is made up two distinct parts, with two long straights connecting the pit complex at the bottom to ‘The Mountain’, where a narrow ribbon of asphalt twists its way over the top of the climb and down the other side.
It’s the epic nature of the circuit layout, combined with the prestige of the Intercontinental GT Challenge, that is now driving the world’s best GT racers and the biggest manufacturers to take on the Bathurst 12 Hours.

Where the locals take on the world
Historically, Bathurst was best known for its 1000-kilometre touring car race held each October. Yet while this is contested mostly by Australian drivers and a handful from New Zealand, the 12 Hours provides the chance to see the best from ‘Down Under’ take on the leading international drivers. And they do it in the latest GT3-specification supercars, all equipped with Pirelli P Zero tyres.
Naturally, the locals know the challenging circuit well and use this to their advantage: Australian superstars Jamie Whincup and Craig Lowndes were part of the winning crew in 2017, and Kiwi ace Shane van Gisbergen was victorious in 2016. He also holds the lap record at Bathurst, set in qualifying that year with a McLaren on Pirelli tyres (when there was still open tyre competition).
In this year’s race, another Australian threatened to steal the show: Chaz Mostert. Sharing a BMW M6 run by the legendary Schnitzer team alongside DTM aces Marco Wittmann and Augusto Farfus, Mostert claimed pole position in the single-lap Pirelli shootout, going nearly a quarter of a second faster than anybody else.

From dawn to dusk
One of the special things about the Bathurst 12 Hours is the race start, which takes place in darkness at 5:45 in the morning. One benefit is that all 12 hours can be shown live on Australian TV without disrupting the (sancrosanct) 6pm news, but it also makes for a stunning spectacle.
On-track battles are a particularly impressive sight as the sun rises and sets, but Mostert was out of reach early on with his rapid lap times. This included a 2m01.9575s on just lap seven, which would stand for the rest of the race as the fastest lap and was only a couple of tenths off his pole time despite a heavy fuel load.
The BMW challenge would fade as the race wore on, with Mostert eventually involved in race-ending contact. At the subsequent restart with two hours to go, there were still nine cars still in contention for the win, running a number of different strategies.
Robin Frijns took over the lead with 45 minutes remaining in his Audi ahead of Whincup’s Mercedes, but neither team was confident of making it to the finish without needing to pit for fuel. Behind them was a quartet of Porsches with varying amounts left in the tank.
The teams’ engineers may have known how many more laps they could do, but the unknown variable was whether there would be any more safety car periods, which would offer the chance to save fuel.
With 20 minutes to go, a big crash triggered the safety car that Frijns required. “Without that, I’m not sure we could have gone the distance,” admitted Frijns afterwards. With the race subsequently red-flagged, the trio of Frjins, Dries Vanthoor and Stuart Leonard could celebrate their win for the WRT Audi team on its first trip to Bathurst.
The Intercontinental GT Challenge is made up of four prestigious races on four continents. Next up is the Spa 24 Hours: the home race for the Belgian WRT team, where they will once more take on the best GT drivers in the world.

Read more
Related Stories
Talking
to Mr Macau
race
Travelling the world
in search of success
race
What’s next for
the Blancpain GT Series
race
MOST READ
Jacques Villeneuve,
the rising and setting of the son