Alan Jones,
arm-wrestling down under

The Australian F1 champion was all about strength and bravery. In 1980, he managed to tame the Williams and win the world title. And he was born 74 years ago, on November 2, 1946 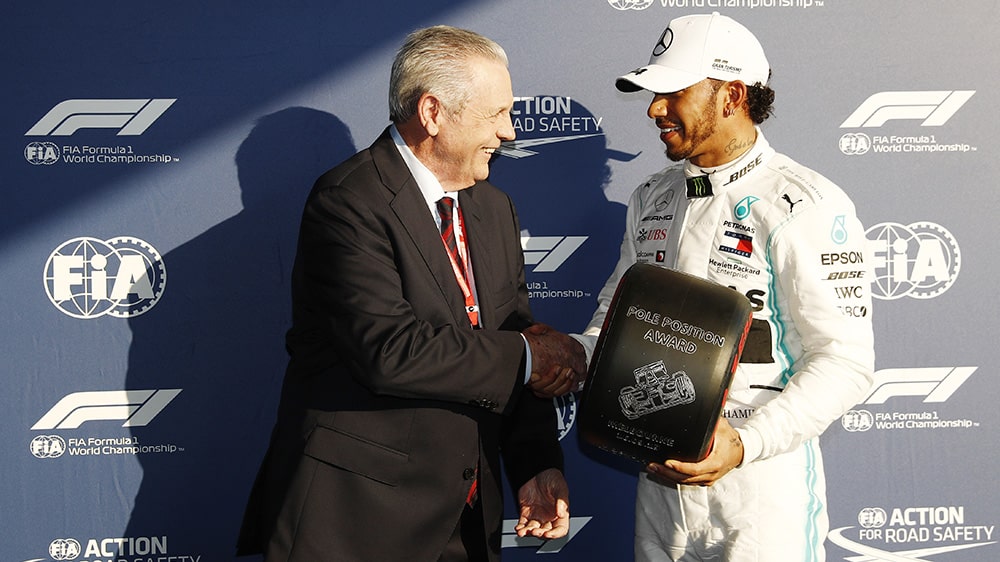 Once upon a time, not so long ago, Formula 1 cars used to be muscled around with wrists, shoulders and arms. Simulators and electronics were far into the future: instead the cars were driven with heart and energy, in a constant battle against centrifugal forces and the laws of physics. Alan Stanley Jones, born in Melbourne on November 2, 74 years ago, was the epitome of an old-school grand prix driver. He was a strong man with an even bigger heart: a genuine no-nonsense character, like an Antipodean gun-slinger. An opportunist who knew how to seize the moment, culminating in his 1980 world championship title – which was earned the hard way.

His early career followed a conventional pattern. Wanting to emulate his three-time world champion compatriot Jack Brabham, the young Alan followed a well-trod path for Aussies at the time – he went to England. He travelled there after having won the Australian karting championship at 17 years old, as well as taking part in various local touring car races. Once in England, he spent six years in Formula 3, and those results finally led him to Formula 1, where he made his debut in 1975 with Hesketh (which took its sole F1 victory that year, courtesy of James Hunt). Jones stuck around in F1, moving on to the Embassy Hill team’s Lola, before switching to Surtees for 1976. In 1977 there was another move: to Shadow, and this resulted in his first Formula 1 win in Austria.

That achievement didn’t pass unnoticed by Williams, which wanted to include him in their future plans – helped by the petrodollars of the first Arab sponsors to land in F1. In 1979, Williams took its first victory, at Silverstone, but this was thanks to Clay Regazzoni rather than Jones, who had retired from the race. Yet this was the catalyst that helped Alan’s career to take off: he won four races to end the 1979 championship in third place.

The 1980 season was his. Jones won in Argentina, France, the United Kingdom, Canada and the United States, sealing the title convincingly. The Williams FW07 was the car to beat, with a superior chassis that was nonetheless tricky to drive as it was extremely stiff with no power steering: characteristics that sapped Regazzoni’s energy but were almost tailor-made for the bullish Jones, thanks to his powerful arms and shoulders. Once qualifying and racing was done, Alan much preferred going out for a beer than going to a technical debrief. Diets, physiotherapists, and supplement were not of his time.

In 1981, Jones could have won the title again, but Argentinian driver Carlos Reutemann arrived in the team, and this unleashed a bitter internal rivalry. In Brazil, Reutemann ignored the team hierarchy (he came in as number two driver by virtue of Jones having won the title) and passed his team mate to win the race. It was the spark that lit the blue touch paper. Alan won only two races that year; the second of them was the season-closing Las Vegas Grand Prix, run between concrete blocks in the Caesar’s Palace car park. It was expected that Jones might lend a hand to his team mate, who was in the running to win the title. Not a chance. Reutemann was rapid in both practice and qualifying but when it came to the race, he was left on his own: messing everything up and finishing outside of the points. Meanwhile, fourth place was enough for a young Nelson Piquet to become world champion for the first time. Many years later, asked which was his favourite victory, Jones frankly admitted: “Las Vegas 1981: not so much for the win, but because it’s where my team mate didn’t get the title…”

OUT OF THE COCKPIT

In 1982 Jones returned to Australia, where he drove in the national touring car championship. But he missed Formula 1 and came back at Long Beach with Arrows in 1983, before going back home again for a bit and then signing for the whole of 1986 with the Haas team (no relation to the current F1 outfit with the same name). There were no significant results to speak of throughout the 1986 season. Nonetheless, there was an idea for him to come back one more at Silverstone in 1987, in a third Williams alongside Piquet and Nigel Mansell. But the project came to nothing.

Today, Jones is still a huge personality in Australian motorsport. He makes a regular appearance at the Australian Grand Prix in Melbourne, and is a well-known commentator on Australian TV. If you want to be his mate, just buy him a beer and ask him about Las Vegas 1981. He’ll be happy to talk…

Read more
Related Stories
Kimi Raikkonen: Personal Story Success and Decline
race
Mika Hakkinen: career of the Finnish pilot
race
Stirling Moss: history of the eternal runner-up pilot
race
MOST READ
When the reality is more than we ever expected