A sprint to the finish 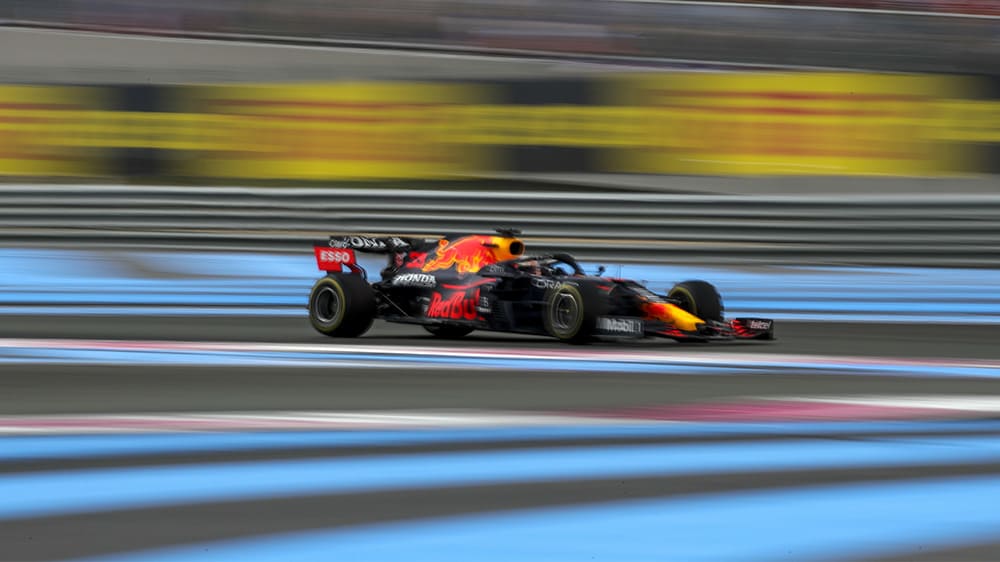 It’s been talked about for a while, but just confirmed now: Formula 1 will also feature sprint races this year. They will only take place at three events this season, starting at Silverstone in July and then probably Monza in September as well as another race outside Europe, but the intention is clear. As Formula 1 moves into a new technical era from next year, it’s equally looking at different ways to alter the race format and attract new and perhaps younger audiences.

It’s true that we live in a digital age, where we are being constantly bombarded for attention, 24/7. And perhaps because of that, peoples’ attention spans have become smaller – or at least the demands on their free time have massively increased. The social buzzword these days is ‘snackable content’: pieces of content that can be quickly, easily and enjoyably consumed like a Haribo sweet, rather than a main meal.

Then there’s also Formula E, which has shaped itself to the video game generation. It was clear that Formula 1 – a sport that has been surprisingly conservative in the past – had to adapt itself to changing times, faced with this new world order. The arrival of Liberty Media as promoter, whose core business is entertainment, made that all possible. And now, after a couple of years of discussion, shorter sprint races have finally arrived in Formula 1 – which should last for around 25 minutes on a Saturday. There will be no pit stops, so the action will be fast and frantic. A true sprint to the finish.

Officially, it isn’t called a race – although of course it is. The 100-kilometre race will actually be named ‘Sprint Qualifying’, because the result of the race will set the grid for the Grand Prix on Sunday, which remains unaltered in terms of length and stature: it’s still very much the main event.

Ironically for a competition that is predicated on speed, change in Formula 1 has to take place gradually: which is why 18-inch wheels are only being introduced next year, for example.

But the arrival of the sprint race is still one of the biggest and far-reaching revolutions that the sport has seen for decades, and an exciting taste of all the innovations yet to come. If the new sprint races are a success – and there’s no reason to think that they won’t be – they could be introduced into more grands prix next year and perhaps even become a permanent fixture. There’s a willingness to experiment and provide a sharper focus that hasn’t been seen before (which started with the reduction of free practice this year) as well as a feeling that the Formula 1 of the future might look very different to what we see now. While still maintaining the history and tradition that has always placed F1 in the top echelon of global motorsport.

To accommodate the sprint race, the traditional weekend format will have to be adapted, although the exact rules and procedures are still being defined. Broadly speaking, there will still be free practice on Friday and Saturday mornings while qualifying moves to Friday afternoon. This qualifying session – run exactly as it always was – will set the grid for the sprint race. The results of that race will determine the grid for the grand prix on Sunday and there will also be three championship points awarded to the winner, two to the second-placed finisher, and one to the person in third.

The new format is going to be a huge challenge for the drivers, as there will be immense pressure not to make any mistakes, and a big test for the teams – because reliability will be paramount. One small setback early on could have massive consequences for the rest of the weekend: similar to the pattern often seen in Formula 2, which has been holding two races per weekend for several years now and is well-known for its unpredictability.

The tyre rules will change a bit for those three weekends too: the total number of sets available per car goes down from 13 to 12, qualifying takes place on the softest tyre only, and none of the drivers will have to start races on the tyres with which they set their best Q2 times. So as well as adding excitement, the rules should be a bit simpler to follow. The new cars will come in 2022, but the new ‘digital’ age of F1 is here already. Bring on Silverstone.