A champion
in Macau 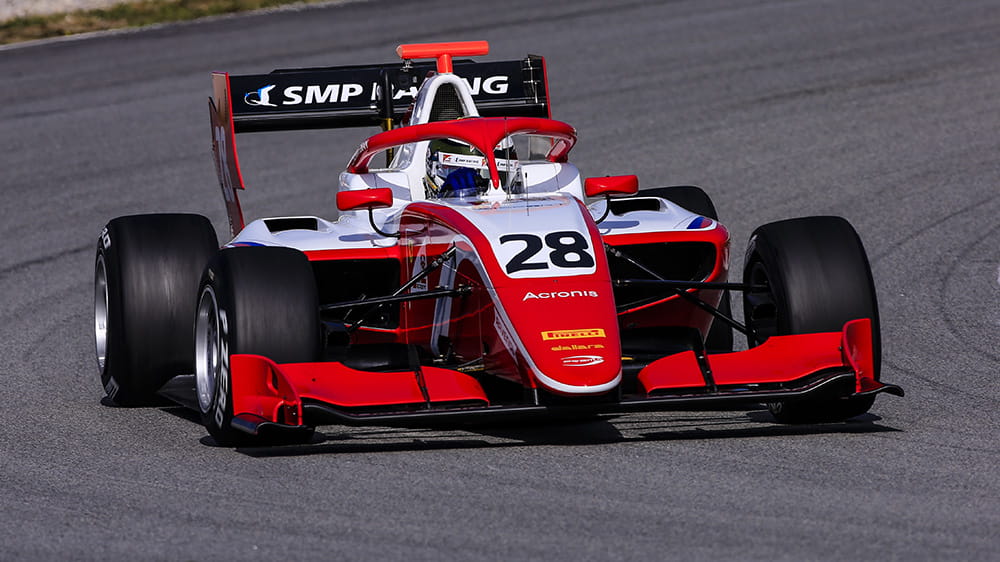 Ferrari-backed Russian Robert Shwartzman is well on the way up the Formula 1 ladder, and the youngster is coming off the back of a superb 2019 season which may prove to be the platform he needs to build a long-lasting career.

Part of the Prema Powerteam juggernaut which swept the top three positions in the final standings, Shwartzman is now preparing for his second attempt at the famous Macau Grand Prix. It’s not a challenge he takes lightly.

“It’s great to be back here in Macau,” he says. “I’ve enjoyed some fantastic results this year, so I get to come to Macau as Formula 3 champion. The Macau Grand Prix is one of my favourite events in the world and I really can’t wait to get out on track.”

His Prema team are once again partnered for the event with Theodore Racing, run in collaboration between Teddy Yip Jr – the son of Theodore’s original team owner – and Prema’s René Roisin.

The best race in the world?

Macau is a particularly important weekend, not only because it is popularly regarded as the jewel in the crown of Formula 3 (think of Riccardo Patrese, Ayrton Senna, Michael and Ralf Schumacher, David Coulthard and Felix Rosenqvist, to name just a few of its previous winners), but it’s also the home of the Theodore Racing team. Theodore is one of the most famous names in Macau: the Ferrari of this iconic street circuit. So Shwartzman has everything he needs to succeed and he is keen to put his name down in history this weekend.

“I want to thank Teddy Yip Jr. and René Rosin for their support and trust they have shown in me and I am confident we can perform. It would be a dream to join some incredible drivers on the previous winners list.”

The winner for the last two years has been former Red Bull Junior Dan Ticktum, who is back for more this year – and aiming to make it an unprecedented three in a row. The competition has never been tougher, but Shwartzman – like a few others on the grid – has the advantage of being familiar with the latest specification of Formula 3 car, which he raced to title glory.

Rising to the top

While Shwartzman’s rise up the single seater ranks has been like so many of his age, the 20-year-old Russian from Saint Petersburg has hit a rich vein of form in the last two years.

Having honed his car racing skills in Italian and German Formula 4 for two seasons, Shwartzman then moved on to Formula Renault, before heading in a very different direction.

The Toyota Racing Series is a one-make single seater championship in New Zealand which races on some of the most demanding circuits in the world. Shwartzman went up against a mixture of those who he’d raced against in Formula Renault and Kiwi locals and came out on top in the standings.

This was his first major car racing title, setting himself up nicely for a crack at the FIA European F3 season, in which he won two races, en route to third in the standings and the Rookie title. Having ended 2018 with a hugely credible eighth place in the Macau Grand Prix at his first attempt, Shwartzman did what he had to do in F3 this year and won the title with a race to spare, at home in Russia. He even got to award the Pirelli Pole Position award to Ferrari’s Charles Leclerc.

But as any experienced racer will tell you, Macau is another, completely different challenge. Possibly the toughest one of all.